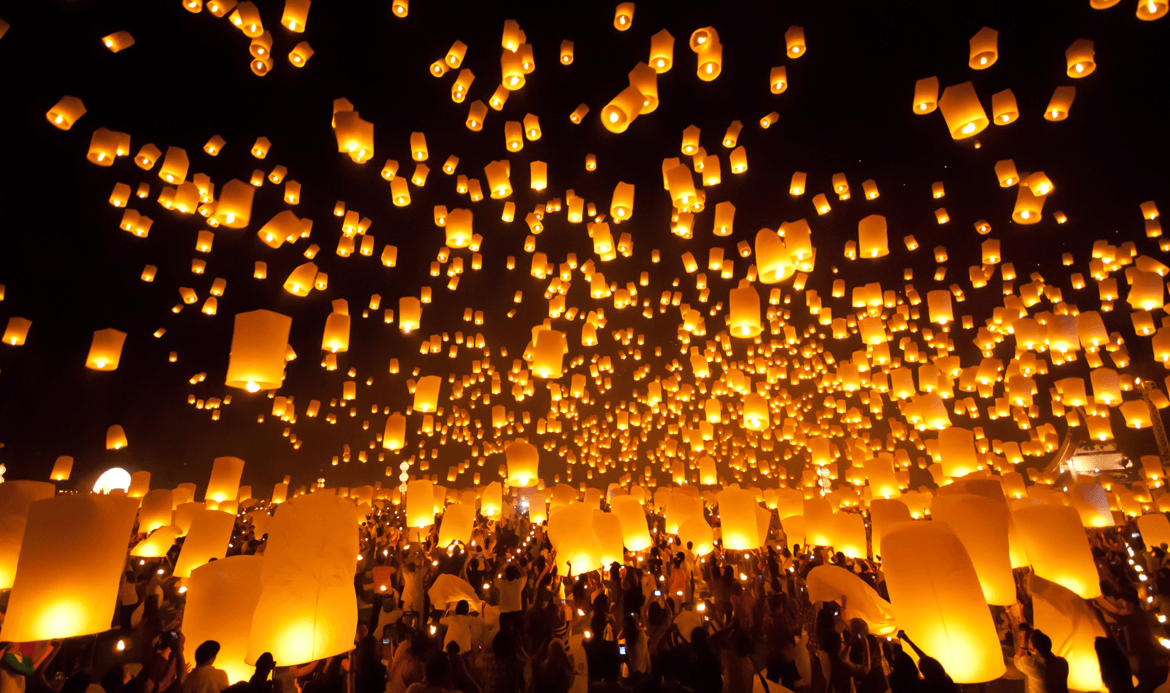 In the recent years, Thailand has become a favourite hub of tourists. However, besides being a tourism hotspot, Thailand also has a spiritual aspect to it. This festival of lights is the perfect embodiment of the celebration of serenity and majesty.

Held in November, the highlight of Yi Peng and Loy Krathong is the releasing of ‘khom loi’, which are essentially lit lanterns.  This practice signifies liberating one’s soul from negativity and starting afresh with a cleansed soul.

Another notable custom of this festival of lights is the letting go of ‘Krathong‘, which are small floating structures made out of banana stalk. These are equipped with offerings of worship like flowers, incense sticks, lamps, etc. and released in the water. This accounts for an olfactory treat, in addition to a visual one.

The root belief of this festival traces back to honouring Lord Buddha. The people participating in this festival maintain the intention of retrospection and shedding the unpleasant traits of negativity off their souls. The grand lit-up milieu transforms the colour of the dark sky and is a sign of reverence for Lord Buddha.

The fundamental message of this festival is to turn on a new chapter in life with motivation and pure thoughts. It is not just the participants, but also the spectators whose souls are filled with the exuberance of illuminated colours. It is an invitation to new beginnings by an open and cleansed spirit.

The vivid imagery of colours is a sight to look forward to, and as you see them through the lit lanterns, every bit of it appears to be divine. From beauty pageants to rhythmic dance performances, there is a lot on the entertainment side as well. The colour extravaganza is instilled in the enthusiasm of the people and can be clearly identified in the lantern making contests.

When the entire gala event is based on the concept of purifying the soul and fresh starts, it is certain that special care will be taken to preserve the environment. The lanterns are made out of bio-degradable rice paper, which after falling down can serve as a source of food for animals.

The Yi Peng and Loy Krathong festival provides an opportunity to let go of the burdens on your soul and provide a clean slate to accommodate new experiences. Mark your calendar to be a part of this memorable experience and share your colourful tales with the world! 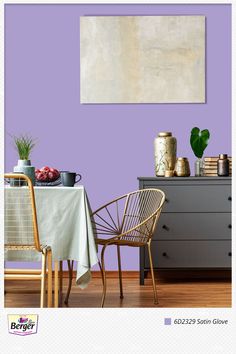 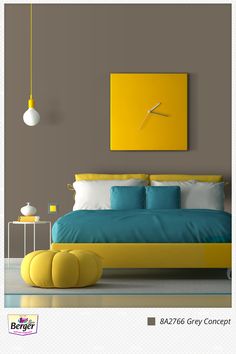 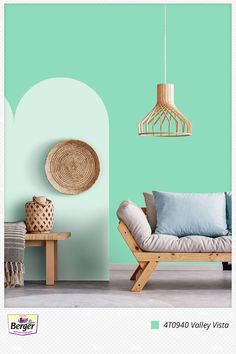 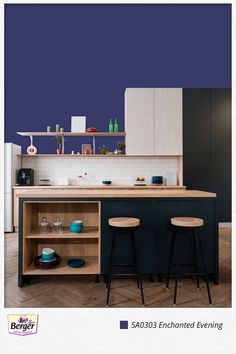 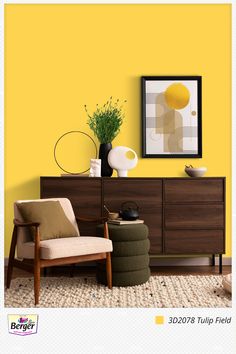 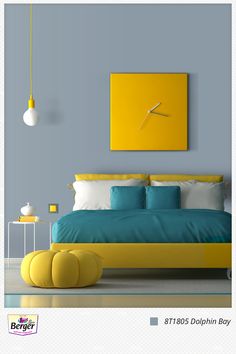 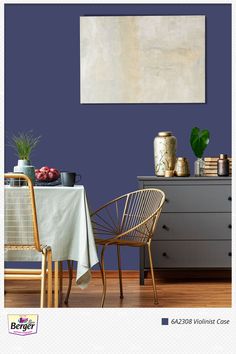 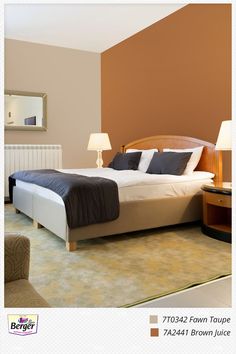 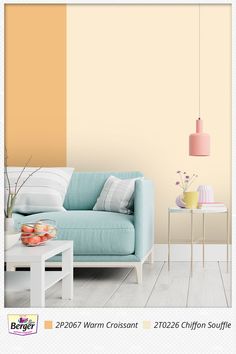