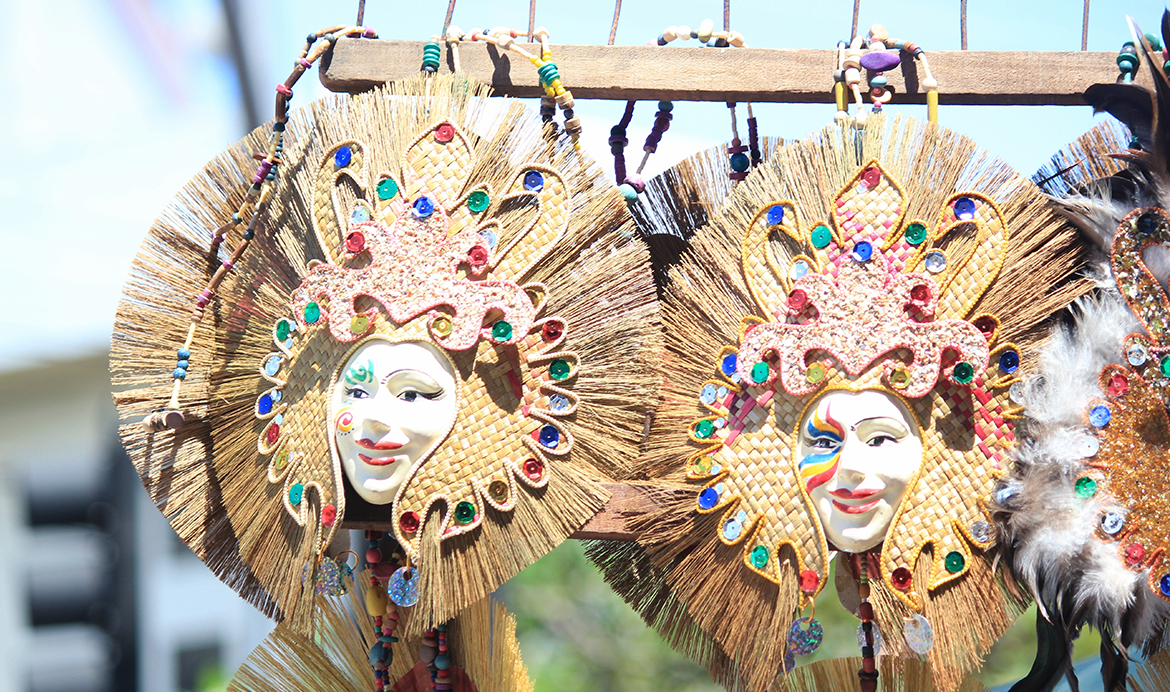 The Kadayawan Festival is an annual festival in the city of Davao in the Philippines. The name is derived from the friendly greeting ‘Madayaw’, which is the pre historic Dabawenyo word ‘dayaw’, which means valuable, superior, good, beautiful and precious. It is celebrated in the third week of August each year and coincides with the harvest season of the local produce and the blossoming of many of the region’s beautiful and exotic flowers.

This festival is a celebration of good harvest and is a thanksgiving for nature’s bounty. The history of the festival can be traced back to the thanksgiving offerings made by locals of Davao. The natives of Davao would gather at Mount Apo to express their gratitude to a deity that they called ‘Manama’. The offerings would be in the form of fresh fruits, farm produce, fresh green veggies and rice which would then be offered on a mat. According to the legend, the occasion is marked by happiness, singing, dancing and offerings to their divine protectors.

People wearing colourful costumes and fancy jewellery fill the streets of Davao and merrily join in a parade. Power boat races in the scenic outdoors are the highlight of the occasion, an event an adventure junkie will surely love! There is also the horse fight where everybody fights for seats to watch the horse fighting over rights to a mare. This is similar to the bullfights in Spain.

The last day of the festival sees the streets full of costume dancers swaying to the local beat with glamorous Mindanao girls. The festivity is incomplete without the Bya’Neng ng Kadayawan or the Miss Kadayawan beauty contest.

Don’t forget to carry your camera along with you when you visit the Philippines. You can party with the locals at the Yanog ug Yugyugan sa Kadalanan (Street Disco) and also experience the Mindanao Indigenous Dance Festival.

Today, the Kadayawan festival has transformed into a festival of festivals, with several spin-off festivals in the region. However, the practice of thanksgiving or ‘pahinungod’ is still very much practised by the modern locals.

Believe us, this is one festival you should not miss if you want to experience Davao’s grandest celebration and thanksgiving of its artistic, cultural and historical heritage revolving around language, faith, knowledge, skills and their arts!