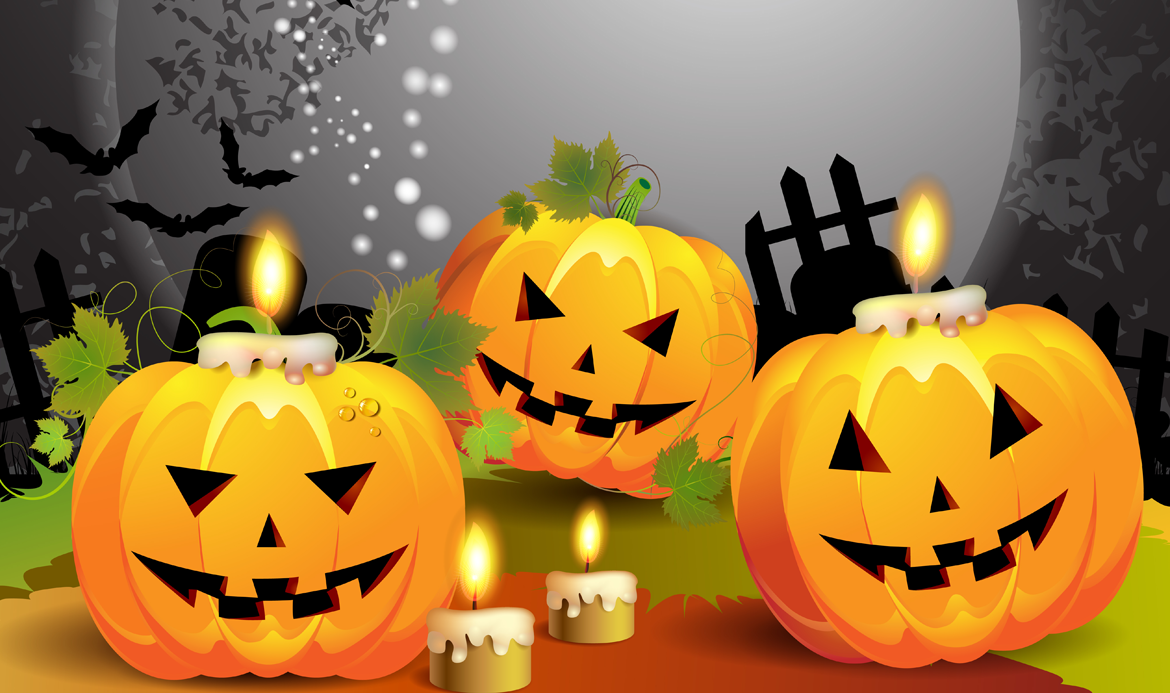 The history of how Halloween came to be celebrated is a rather fascinating tale. Almost, two thousand years ago, the Celts celebrated their New Year on November 1st and Samhain on the night of October 31st. This was done because it was the night before their New Year and they believed that on this night, the boundaries between the worlds of the living and the dead became blurred. But by the seventh century, the Pope replaced the celebration of Samhain by Celtics with All-hallows Eve; it is this that eventually came to be celebrated as Halloween. The idea behind this was to replace the festival of the dead with a more positive and church approved holiday.

The most popular symbol of Halloween is the jack-o-lantern or the carved pumpkin, which is borrowed from the Irish tradition of carving a lantern using potatoes and turnips. The two colours strongly linked to Halloween are orange and black, without the presence of which, we cannot imagine its celebration. The reason behind black and orange being representative of Halloween can be traced back to the times of the Celtic celebrations. These two colours serve as a reminder of the fires and candles that were lit to welcome the cold black winter months ahead.

With Halloween getting modernized, some new colours like green, red, white and purple are also associated with it, along with the traditional orange and black. These colours are also representative of particular aspects associated with Halloween celebrations. For example, green is symbolic of skinned monsters lurking in the shadows, white represents ghosts floating around, while red and purple stand for blood dripping from a vampire’s mouth, while purple ribbons signify the colour on the hats of witches!

While the abovementioned colours rule the choice of costume colours on this day, the common characters range from ghosts, witches, vampires, bats, crows, black cats to mummies and zombies. So, the next time you choose your Halloween outfit, apart from the character you choose to dress as, also pay attention to what the colour of your costume is and what you are symbolizing through it. 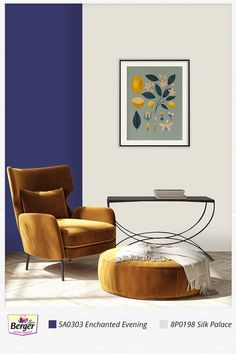 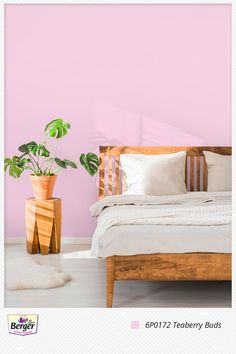 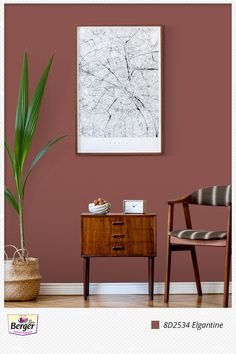 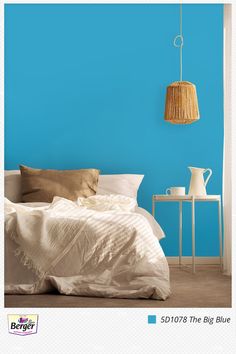 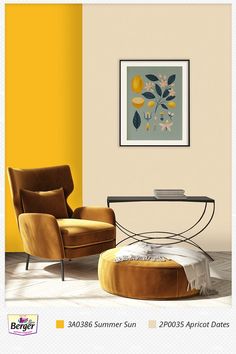 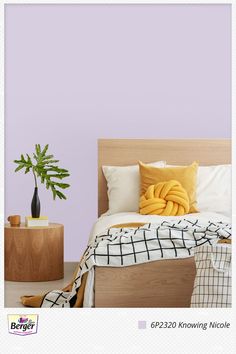 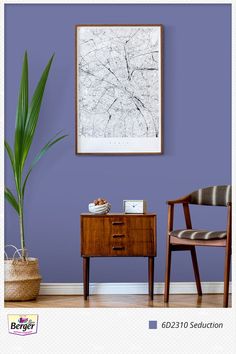 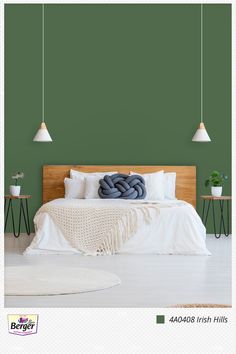 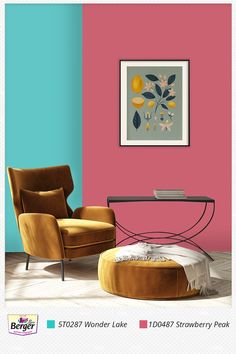