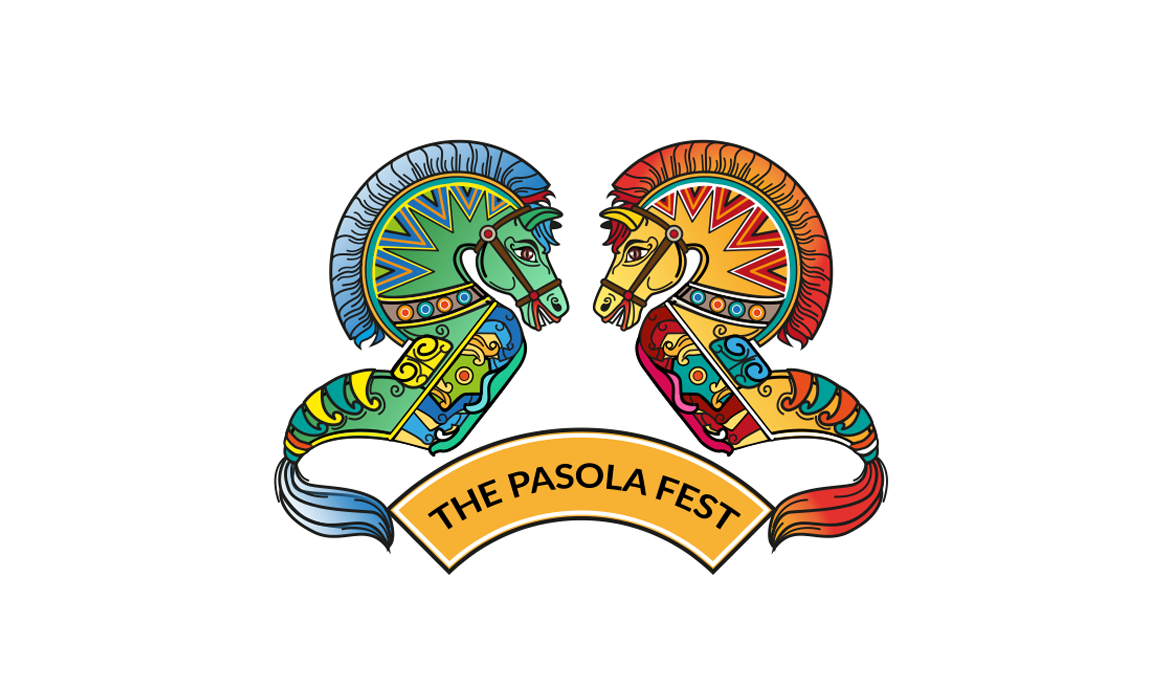 Pasola is considered as one of Asia’s most extravagant harvest festivals with the aim of seeking blessings for satisfactory crops harvest. It is a hallmark of culture on Sumba, one of the Lesser Sunda Islands of Indonesia.  The term ‘pasola’ is derived from the words ‘pa’, which means ‘game’, and sola or hola, which means stick or spear. This festival is only for men, in keeping with tradition.

Before the Pasola can begin, priests in full ceremonial dress first wade into the ocean to examine the multi-coloured nyale worms at dawn. These worms are mostly found on the eighth or ninth day after a full moon. The priests predict the quality of the harvest for the next year by reading the colour and shape of the nyale. Fighting then begins on the beach and follows inland.

Pasola is a riotous tournament between two teams of ikat-clad horsemen, who are usually determined by clan and region. They battle in order to spill human blood to keep the spirits of the people from Sumba West Nusa Tenggara happy and bring a good harvest. Without spilling blood, the festival means nothing. Therefore, the risk taken by men involved in the battle is acceptable by the local folk sportingly. The participants prepare themselves well and dress up their horses with colourful ribbons. The games take place on a Pasola field surrounded by packs of cheering onlookers. Two days before the main event, brutal boxing matches known as ‘pajura’ are held, with the participants’ fists bound in razor-sharp grasses. Two pairs of horsemen position themselves on opposite sides of the field. They charge toward each other at full speed on cue, with great riding skill on bareback horses and wielding blunt spears. Once the riders are close enough to each other, they thrust their bladeless weapons at one another. The crowd watches it, breathless, and riders fall from their horses. Even a blunt sola leaves a wound at times. There are also cases of accidental deaths during this festival. However, the game is thought by some to have been invented as a peaceful war through games. For example, one is not allowed to attack or aim sola at a fallen rider.

This festival attracts large crowds of locals and tourists, all drawn towards it owing to the combination of wild celebration and rigid ceremony. Do not miss this festival if you are in the region in the month of February!

Your style is unique compared to other folks
I’ve read stuff from. Thanks for posting when you have the
opportunity, Guess I will just bookmark this web site. 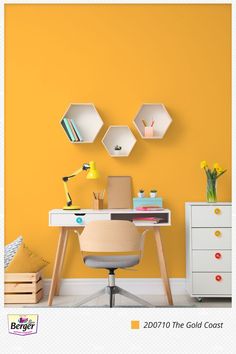 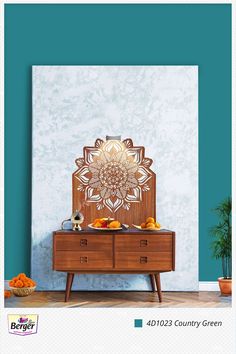 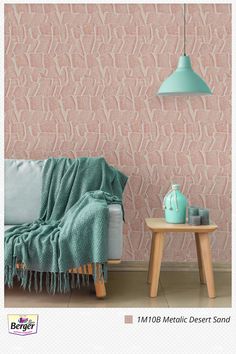 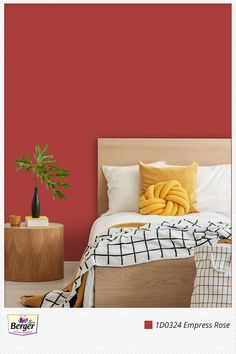 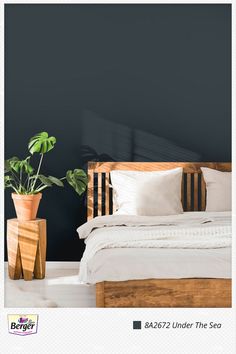 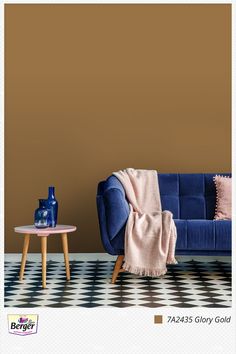 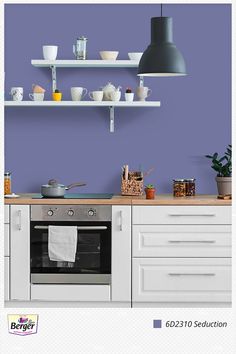 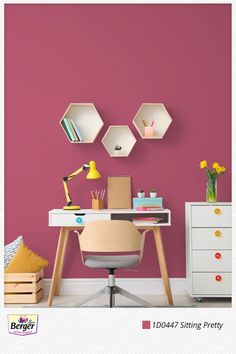 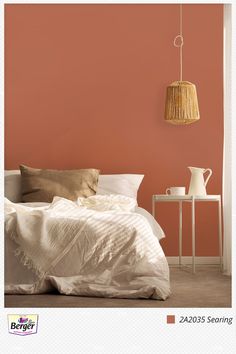