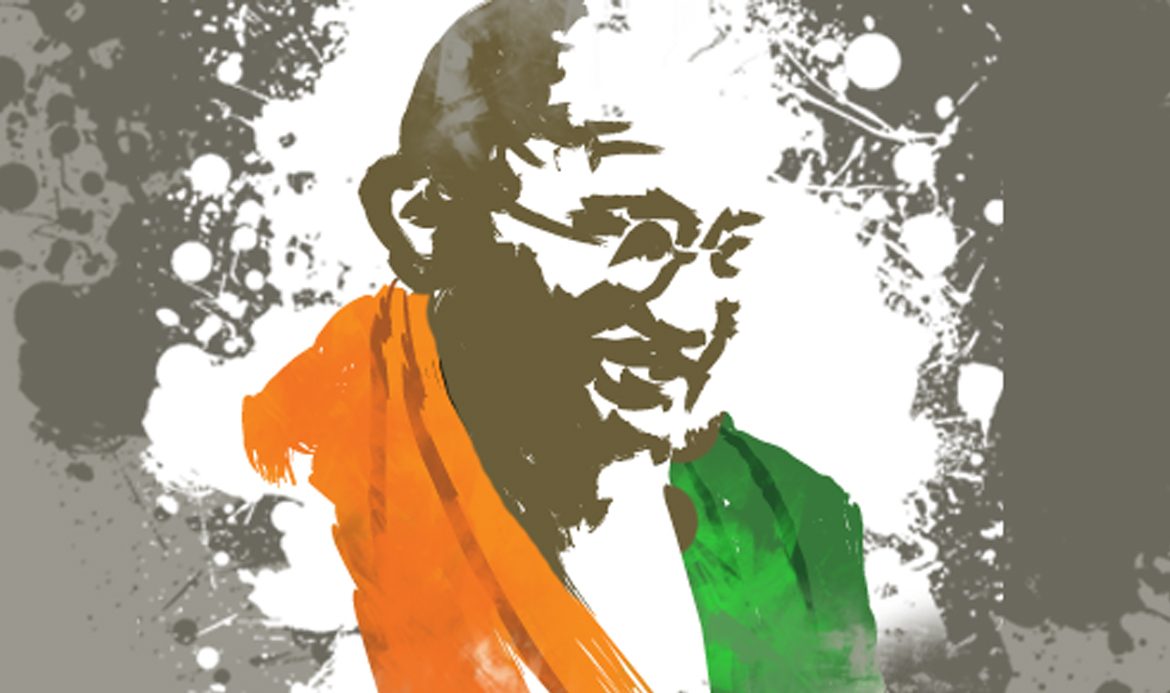 His birthday is none other than the International Day of Non Violence and he is the man we lovingly know as ‘Bapu’. We are sure he doesn’t need an introduction and by now most of you would have figured out that we are talking about Mahatma Gandhi. Well, the nostalgia is triggered by the fact that his birthday is around and you can’t help but remember men like him! Gandhi is probably one of the most fascinating characters of Indian History and today, we thought of touching upon a fascinating aspect of his character.

All of us are aware of his inclination for plain white clothes and this led us to draw parallels between him and his all-time preferred colour. White is universally a colour used to symbolise peace and his path of non-violence is what he is known for, so this could not have been a co-incidence. Like his love for all things austere, his choice of colour was also a simple, non-flamboyant white.

White is also a colour denoting truth and kindness, which are, once again, two attributes of Gandhi that are legendary. It is a colour which marks new beginnings and steers one towards any direction; and it is clear for all to see the direction towards which Gandhi has driven our nation. It is also considered that a person wearing only white garments have a pure and inspiring life and not many will argue that Gandhi was perhaps the most inspiring man of his times.

It is also interesting to note here that in Bible, the colour white is the colour of light and the emblem of divine. And, for one man to achieve freedom from centuries of domination and oppression is no less than a divine feat!