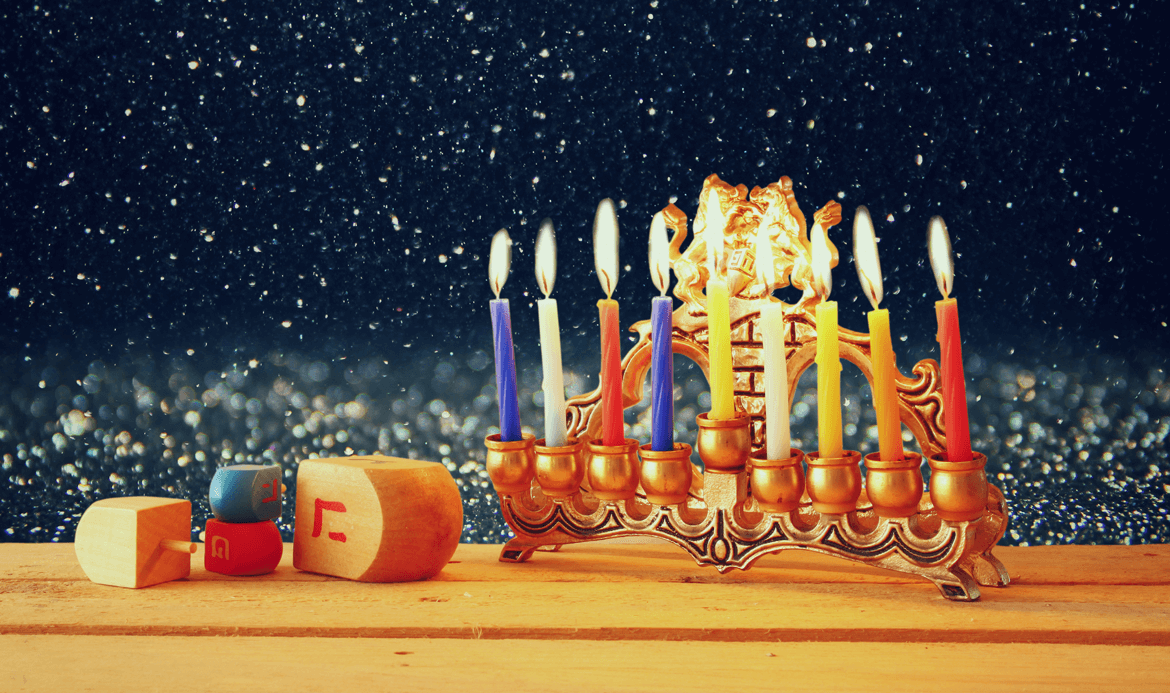 The festive season has covered half of its course for the year, and like every faith in the world, Judaism also has its share of celebrations – the most prominent of them being Hanukkah, also known as the Festival of Lights or alternatively, the Feast of Dedication. Beginning on the 25th day of the month of Kislev, it is observed for eight days and nights. On a worldwide basis, this is a time starting somewhere late November and continuing across December. For the year 2015, it starts on the 6th of December and continues till the 14th of December.

The essence of this festival upholds the triumph of a handful of brave-hearts who stood up against the oppression carried out by a large army. The underlying message, here, is that it is the spirit and not the magnitude that matters.

It is a widely known fact that humankind thrives on hope, and this hope has its roots in faith – faith that teaches the essentials of humanity, acceptance and forgiveness. These traits lend strength that manifests in a faith and as believed by many, miracles follow.

As for Hanukkah, the Menorah that is lit throughout the length of the festival (one lamp on the 1st day, two on the 2nd and so on), is known to be lit with a meager amount of fuel that can only suffice for a single day, but miraculously supported the flames for a considerable eight days.

The festivities include customary spinning of the Dreidel, especially by children. These spin tops are four sided with a letter engraved on each of the sides. These letters symbolise the miracle associated with Hanukkah.

The traditionally known colours for Hanukkah are blue and white; white stands for purity, light and dedication, while the use of blue has a tale to it. The legend goes that the Israelites were directed to dye a thread on their prayer shawls blue using blue ink from the sea snail as this blue tint will make them remember the commandments.

When you are talking about celebrations, it is not possible to not take gifts into account. Hanukkah gifts – in cash or kind are known as ‘Chanukah gelt’. A vivid array of sparkle can be seen in the coins given and received for Hanukkah, the highlighted colours are usually gold and silver. The shades of togetherness and joy can be seen in the food and decoration as well.

So, if you have been invited to a Hanukkah celebration, and are planning to delight your hosts with nice Chanukah gelts, it will be an amazing idea to take along some deliciously rich chocolate coins.