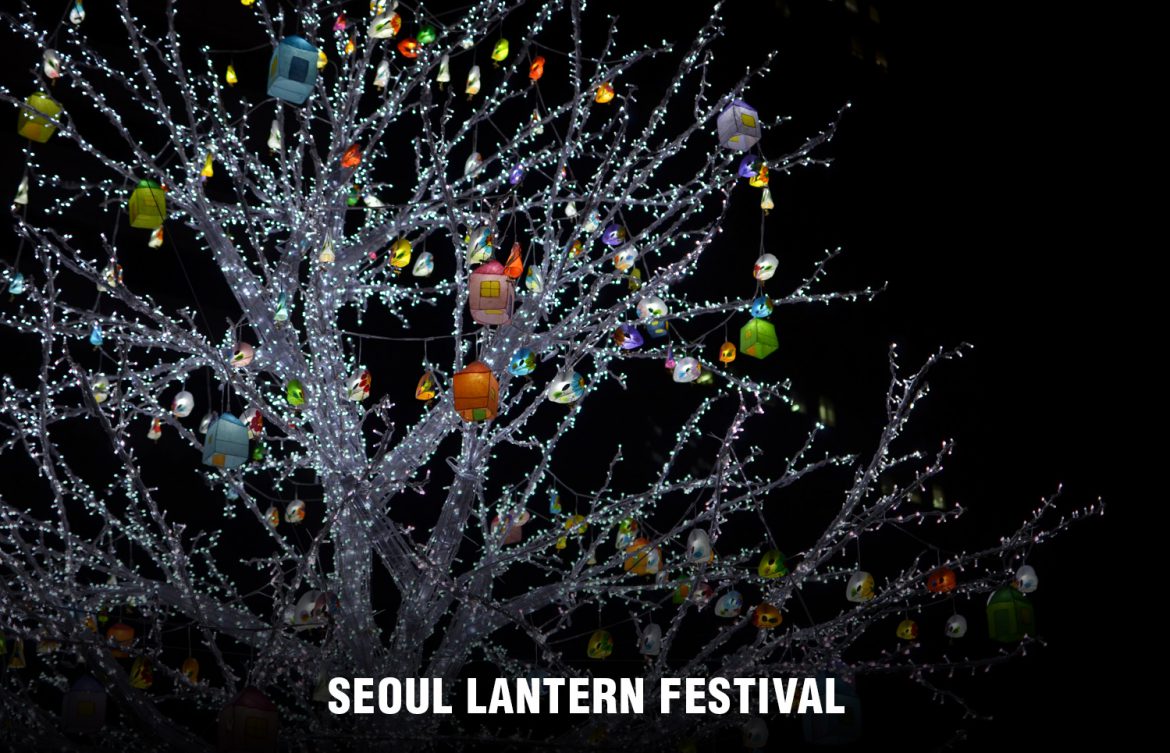 Every November, the Seoul Lantern Festival dawns upon us with a new theme and a new look. For those who are not aware of this beautiful festival, read on…

November is that time of the year when the public recreation space of Cheonggyecheon, from Cheonggye Plazza to Supyogyo Bridge in South Korea, is decorated with hundreds of colourful lanterns, combining both traditionalism and modernism.

The Cheonggyecheon stream at the centre of the city has been an intricate part of the lives of the Korean people since the Joseon Era. In fact, this local landmark was once hidden under roads, but was restored by the Seoul Metropolitan Government through a project that went on from the year 2003 to 2005.

Since the inception of Seoul Lantern Festival in 2009, it is held from the first Friday of November to the third Sunday of November. It attracts around 3 million visitors every year from across the country and from around the world. It was launched to promote exchange in tourism, culture and arts. Today, it has become an iconic festival of Seoul, amidst the support of 10 million citizens of Seoul and strives to become a global festival.

It is hosted every year by the Seoul Lantern Festival Organizing Committee. This year, the slogan of the festival is “A glimpse into PyeongChang 2018 through the lanterns in Seoul.” The lanterns will present the stories of toil and passion at the Olympics and simultaneously shed light on the inspirations found in the beauty of lights.

You have to see the wonderfully crafted lanterns in varying themes, sizes and colours during the festival to believe it. Creativity knows no bounds, and the lanterns take the form of everything under the sun, from wildlife, cartoon characters, robots, intricate moments from Korean everyday life, stunning palaces to mystical creatures from the sea! 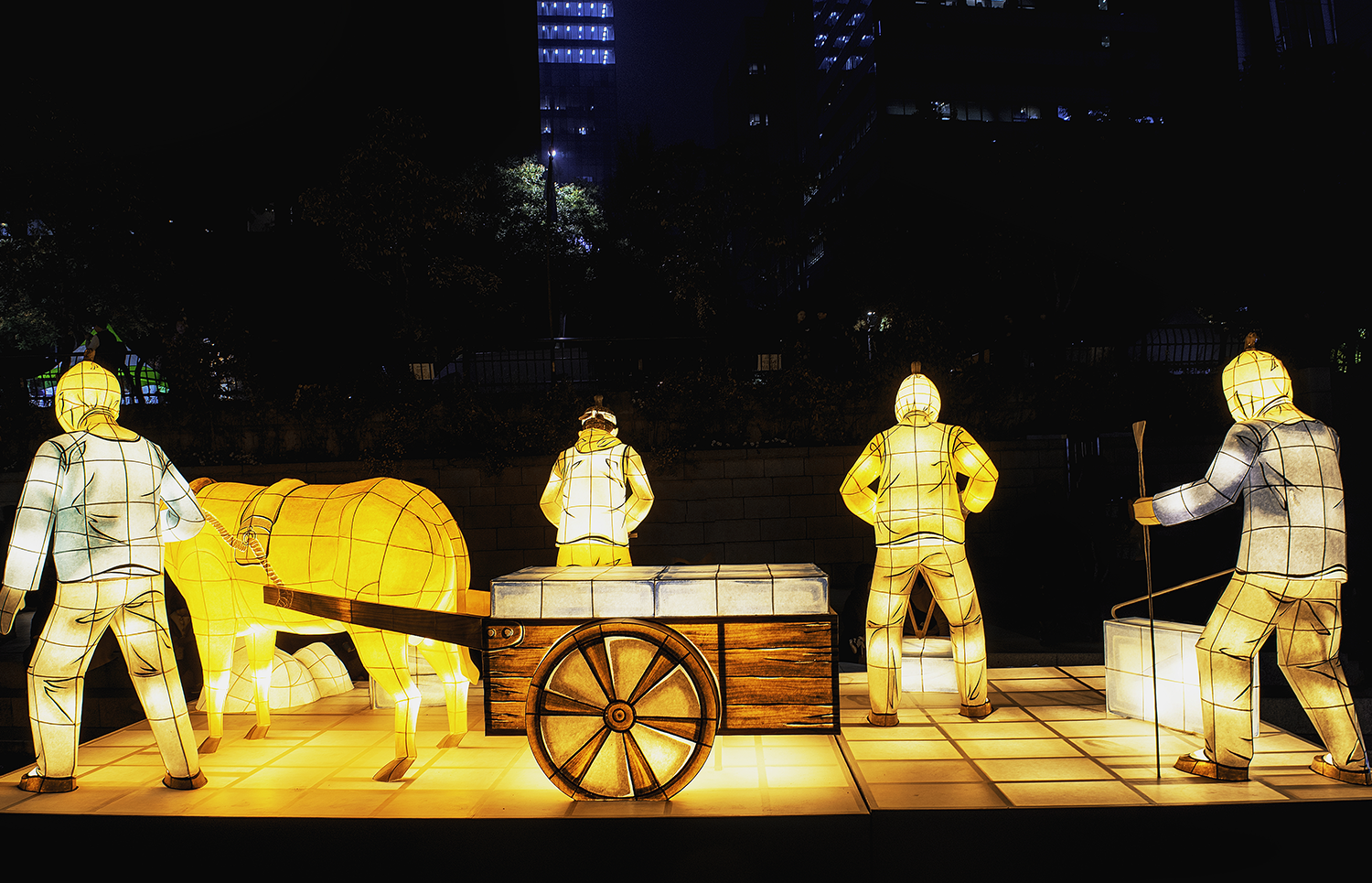 Each lantern design has a story behind it and its own extraordinary, intricate design. These installations make for a spectacular sight during the night, and the entire landscape is enhanced with engaging music and crowds of people. These installations are sure to make passers-by stop in their tracks!

This seventeen-day festival appeals to visitors of all ages and is a favourite among families with children. It also makes for a great meeting spot for youngsters. It’s an amazing way to add colour to the bleakest of winter days. Whether you are visiting Seoul for a week or a day, the Seoul Lantern Festival is a must-see event for anyone visiting! 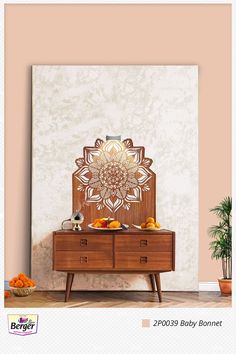 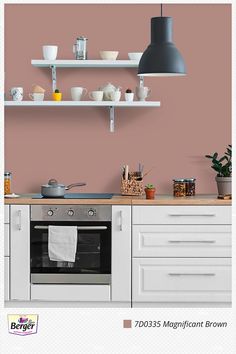 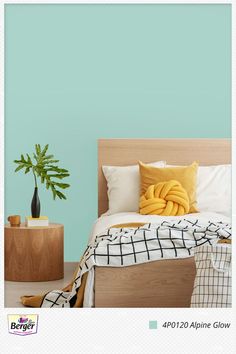 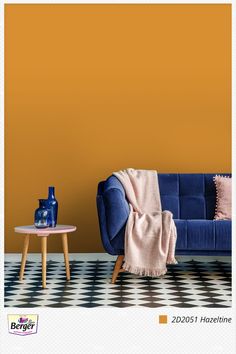 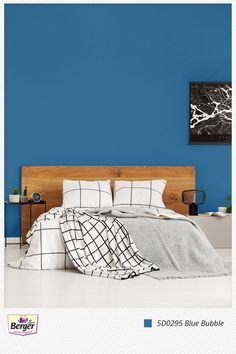 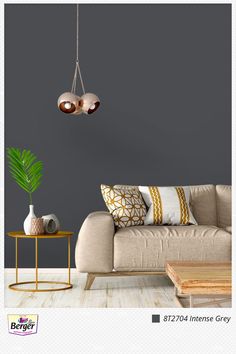 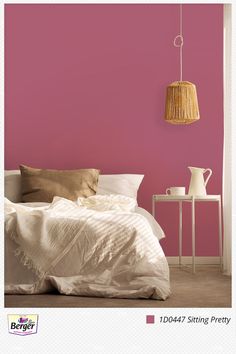 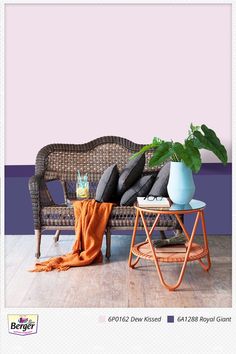 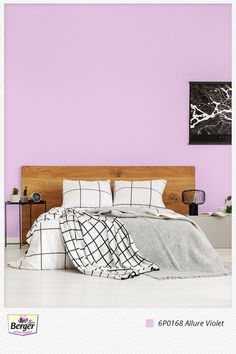