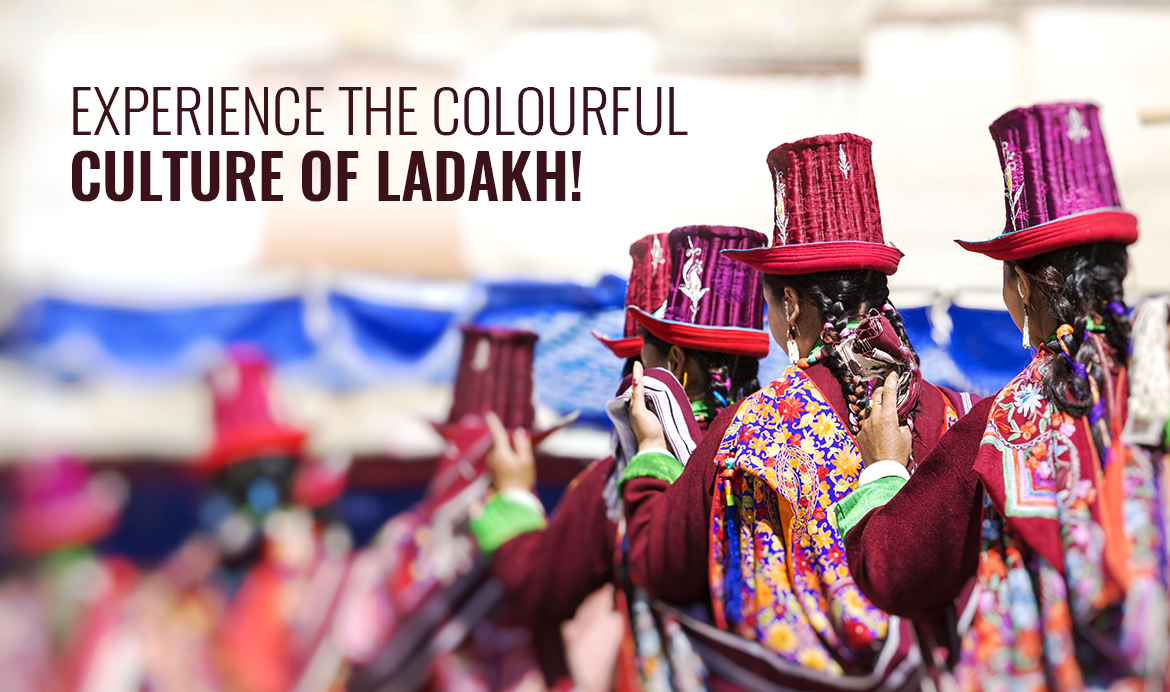 This December, get set to experience the beautiful Galdan Namchot festival in Ladakh – the land of high passes. Read on to learn more about this festival…

Jammu and Kashmir remains vibrant with colourful festivals all throughout the year, giving them a fine respite from the hard way of living in this northern-most state of India. Ladakh in Jammu and Kashmir is mainly famous for its monastic festivals, a number of which takes place throughout the year. These monastic festivals are mainly dance dramas performed by the monks who dress up colourfully in robes and masks and perform the various aspects of religion in a festive manner.

The Galdan Namchot festival in Ladakh is celebrated to commemorate the birthday and the Buddhahood of the Tibetan saint-scholar, Je Tsongkhapa. He was born in 1357 in Tsongkha city in Amdo, Tibet which is the present day Haidong and Xining, Qinghai. He was the founder of the Gelukpa School during the 14th century that preaches Tibetan Buddhism. He received Buddha’s teachings from all major traditions but he was mainly inspired by the great Indian Nalanda master, Atisa.

In 1409, with the foundation of the Ganden Monastery, his activities led to the constitution of the Gelugpa Tradition (virtuous ones). This important teacher of Tibetan Buddhism is also known by his ordained name Lobsang Drakpa or Je Rinpoche.

The Galdan Namchot festival has both social and religious importance. It is celebrated on the twenty-fifth day of the tenth month of the Tibetan lunar calendar. During the Galdan Namchot festival, all the monasteries, the public and residential buildings are well-illuminated with butter lamps. This festival means the starting of the New Year celebrations in Ladakh that carries on till the Dosmoche festival.

During the festival, all kinds of traditional dishes are prepared like vegetable and chicken noodle soup, momos and thukpas. People visit their loved ones and eat meals together. They also exchange gifts to enhance their happiness. ‘Khatak’, a traditional ceremonial scarf is also often gifted and presented to each other at this time. It is usually white, symbolising the pure heart of the giver, though it is quite common to find yellow-gold ‘Khatak’ as well.

The Galdan Namchot festival is celebrated with great fervour throughout Ladakh and several travellers flock to this region to experience the festivities. If you are planning to make a trip to Ladakh, make sure to witness the merriment of Galdan Namchot! 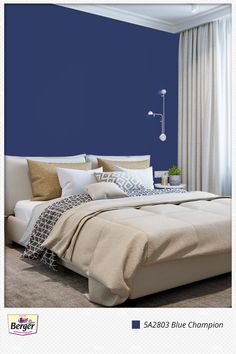 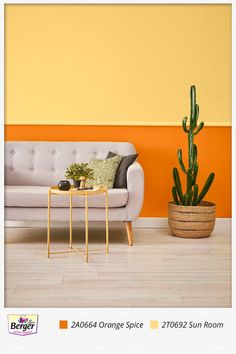 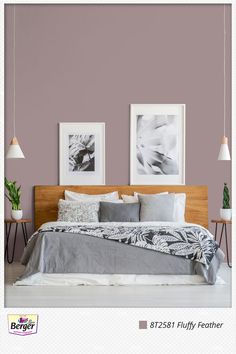 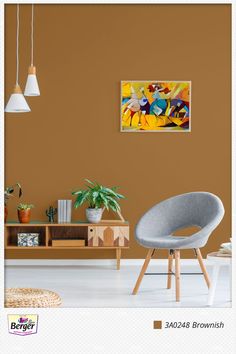 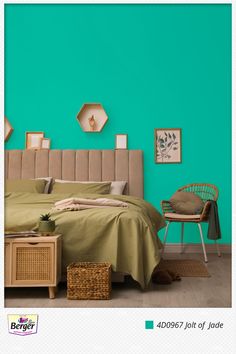 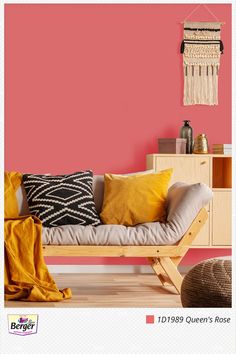 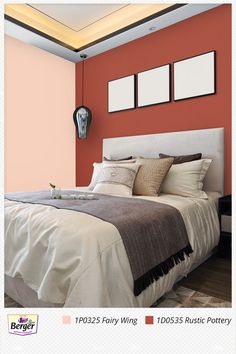 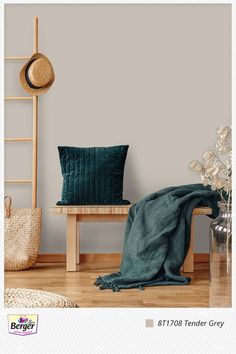 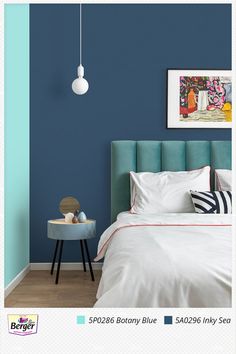