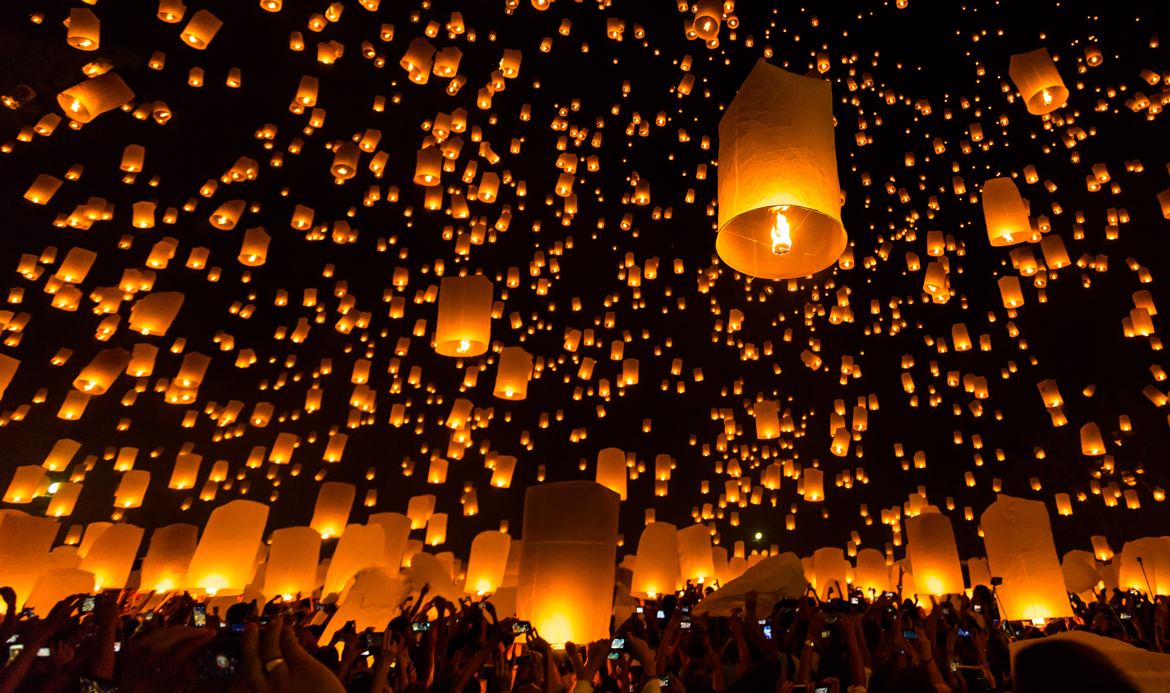 Yi Peng is one of the most beautiful and photogenic festivals in the world. Yi Peng translated from Lanna is ‘Yi’ which means ‘2nd’ and ‘Peng’ which means ‘month’.  Yi Peng means the full moon night in the second month of the Lanna lunar calendar or November as we know it. Around 700 years ago, Northern Thailand was called the Lanna Kingdom. Chiang Mai was its capital and important ceremonies like the Yi Peng Festival emerged from her. The villagers would prepare beautiful paper lanterns to adorn their homes during this festival and this is the time when one could witness the timed release of several colourful ‘khom loy’ or lanterns into the sky.

In Chiang Mai, Loy Krathong is celebrated alongside Yi Peng. Both the festivals have its earliest roots in Brahmanic tradition but Buddhists later adopted it as a way to honour Prince Siddhartha Gautama—the Buddha.  For Buddhists, participating in these acts work as a time to reflect and let go of negativity and personal demons.

A traditional ‘khom loy’ is made from a bamboo base and covered with mulberry papers. Before one lights up the lantern, they praise Lord Buddha who grants wisdom in return. The flame from the lantern represents knowledge, guiding the lives of people on the right path. All the flickering flames and lights symbolize their veneration of Buddha.

Krathong, a lotus-shaped offering, made from banana stalks decorated with incense, offerings, flowers and candles are released in rivers, lakes, ponds, canals, offering thanks to the Goddess of Water and to bring luck and fulfill wishes of the people in the upcoming year. Many also use this occasion to honor Phra Mae Khongkha, the Hindu water goddess. The locals visit the temples to follow Buddhist traditions such as offering lanterns to the monks, listening to their prayers and meditating with them. Thus, one can see magical lights both in the water and in the sky across the city.

The exact date of the event is kept a secret and is only announced shortly before the festival. Yi Peng is held twice throughout the year and is an event surely not to be missed. Since this festival is a spiritual, ancient, and a sacred affair inviting new beginnings through spiritual cleansing, it commands a certain amount of respect.

Both in the city and the surrounding villages, one will find locals as well as tourists celebrating the festival from early evening to midnight. If you want to launch a krathong, the best spot is close to the Maeping River. You can buy one from one of the corner shops that sell them on that night. It is a visual treat for one and all. So get ready to experience one of the most dazzling spectacles in Thailand! 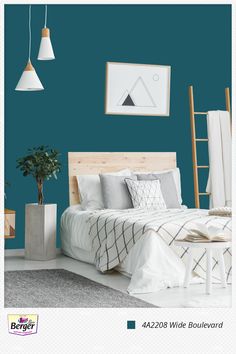 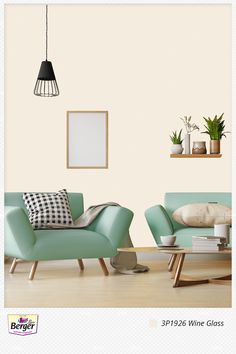 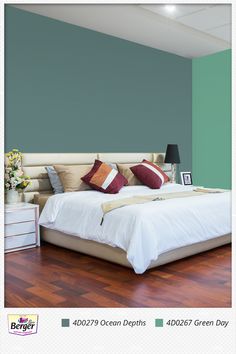 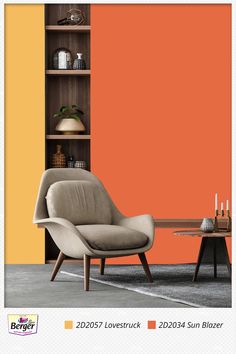 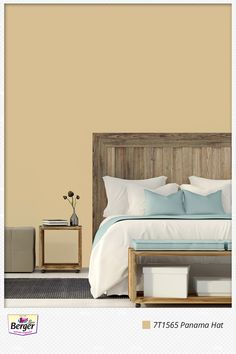 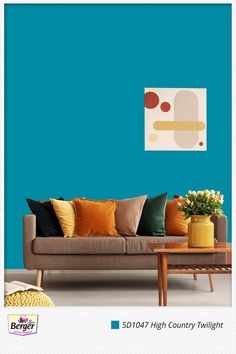 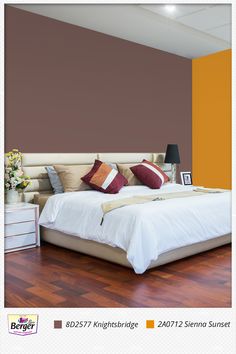 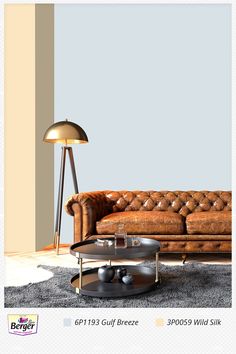