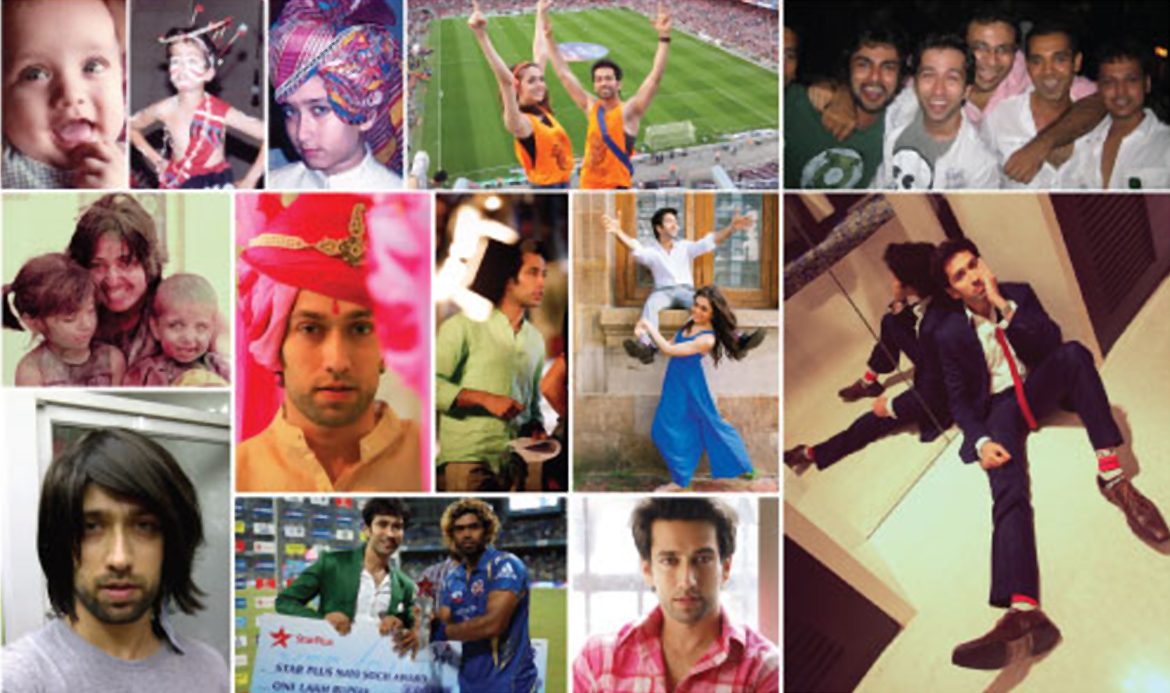 Nakuul the way you view the world with rose ‘pink’ tinted glasses is how it views you. An unimaginable array of hues and are the colors of your world and it is so much richer for it. This is beautiful!

Hi Nakuul. Went through your blog, thanks to your dad. It is beautiful on several counts: an awesome get up, your warm-hearted expression and of course the pictures. Keep blogging and acting. All the best.

Hi Nakuul, thanks to your dad I viewed your blog. Everything beautiful about it: the get up, the contents and your writing. Proud of you. Keep blogging and acting.

Absolutely beautiful! It’s a rarity to find such humour and lyricism in one piece of writing. Loved every sentence! Can’t wait to read more! Nakuul, you rock! 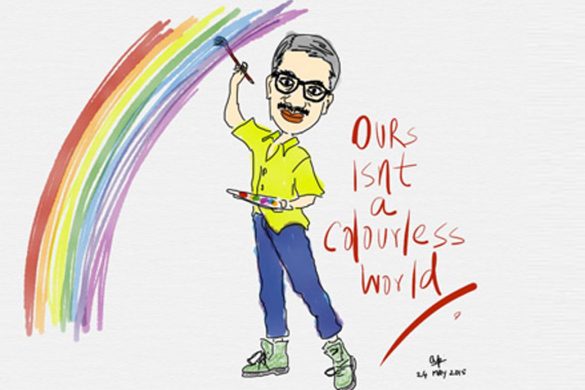 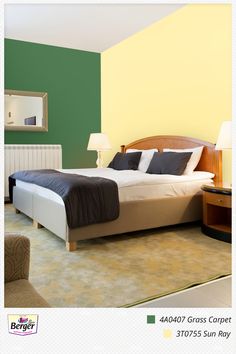 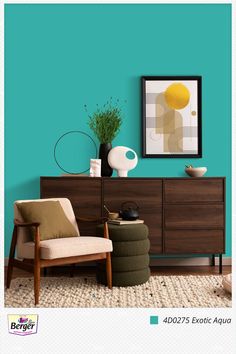 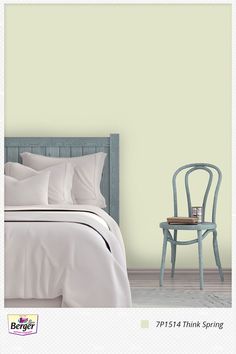 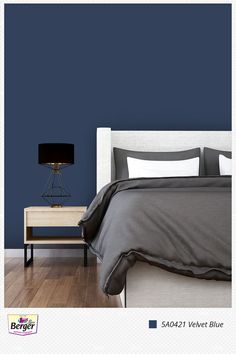 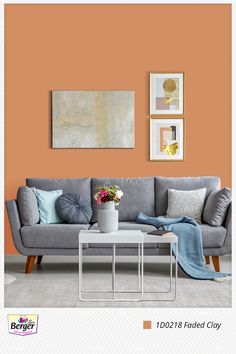