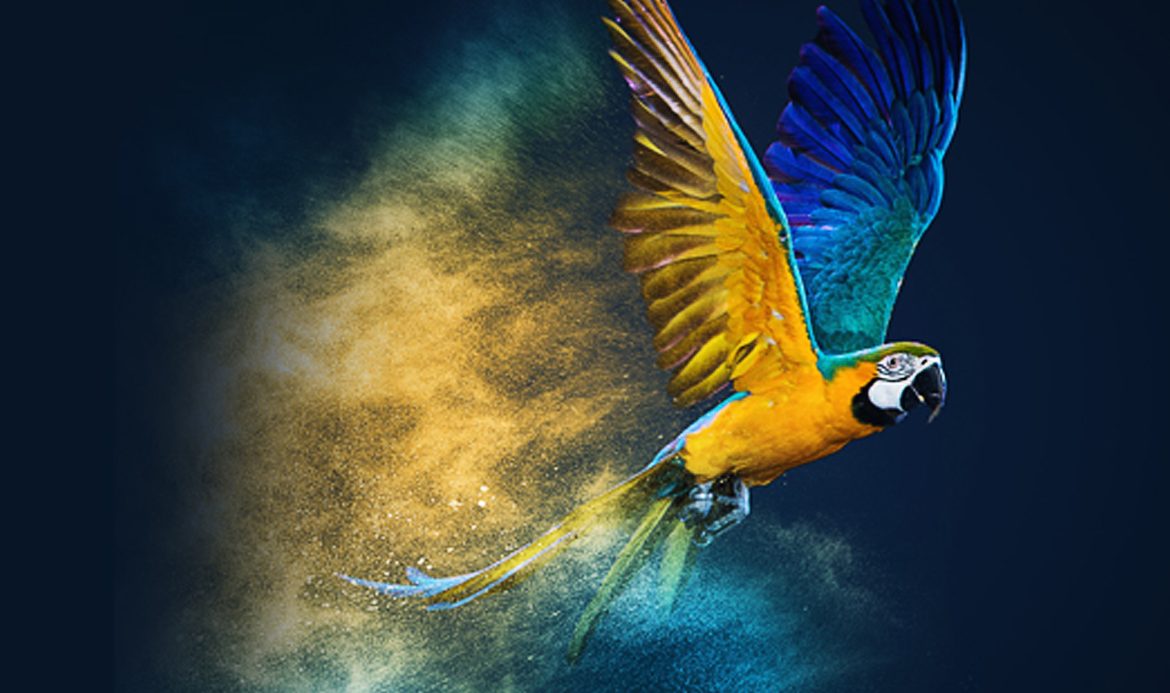 Once upon a time, in a land far away, lived a Rishi. Like most Rishis, he too, along with his wife Rishi-ma led the life of a Grih-astha; one who had a home and a family. Our couple led a wonderfully enriching life wherein they studied, learnt, served, and discoursed around the very purpose of life centred around the discovery of one’s true genius.

And he only wore white. Always. Rishi-ma wore the lightest shade of pink. Always.

Both liked to sing. In the early hours of the morning, late at night, in the middle of the afternoon and before they retired for the night they would sit with their ektara and sing. Of the eight Prahars, they had a wonderful set of songs for six of them. A prahar is an ancient, Sanskrit unit of time wherein a day is divided into set of 8 units, four for the day and four for every night. Each unit or prahar roughly being 3 hours. Only for two prahars their hut and courtyard would fall silent. And when they played and sang – the birds, flowers, trees, insects, the river and earth, all listened to them in rapt attention. Their repertoire spanned seasons, emotions, tensions, reprisals, submission and all possible connections between mind and matter. And so when they sang, all mind and all matter converged. When they sang, all turned to white. Not the dazzling, blinding, disturbing white but the calm, soft, serene, sublime white. And as every song reached a joyous crescendo, all mind and all matter tuned-in, in quiet, yet rapturous celebration.

One day, a Parrot appeared from another land far away. The Parrot, like a lot of his ilk, was an outstanding mimic. He could reproduce voices and sounds so perfectly that it was hard to tell the difference between the original and copy.

He was indeed a very skilled Parrot. And because of the unique skill he possessed, he was also very used to being the centre of all attention all the time. However, in this upavana – which was in a state of perpetual bliss, no one paid any attention to his arrival though they conferred much affection and hospitality.

But the Parrot wanted more. He wanted recognition. He sought attention, and praise and fame. He knew he possessed a unique skill. So one day, he decided to take matter in his own hands and in the middle of the night, when all was silent, he started singing. He sang exactly like Rishi-ji and Rishi-ma. You couldn’t tell the difference. Yet, the wind started to howl, the river turned to rage and the earth began to shake. Trees began to sway wildly and before long, there was thunder, lightning and a violent storm started to brew. Only when the clouds thundered was the Parrot’s singing drowned and slowly calm was restored. The Parrot stopped singing.

He had turned deaf. Couldn’t hear anything, couldn’t mimic anything.

Exasperated, at the break of dawn – the Parrot fell at the feet of Rishi-ji and Rishi-ma. He couldn’t hear anything but narrated his plight to them. The couple simply smiled and with the Parrot in their lap, started to sing. The gentle stirring of their singing miraculously healed the Parrot. His hearing restored, he closed his eyes. And as tears rolled down his eyes, Rishi-ma asked him.

Shuka – what do you see now?

When I close my eyes, dear Rishi-ma, the world is blissfully white with a containing shade of pink and when I open them, I see a vibrant canvas full of glorious greens, rapturous reds. I hear orange and taste yellow. I swim in blue and fly in crimson. And then I close my eyes in gratitude and return to my blissful white and pink.

So what is bliss – O Shuka?

I know now, I am me – and not a mimic. The world wants me to mimic for that is what I can do, but I am not just what I do. I know what I do and I know who I am. I can tell the difference; I enjoy the difference. I enjoy the palate and love the hues.

We are all Rang-Rasiyas. Not just complex agglomerations of materially quantized quarks, which can only aspire for, and take designated values but living beings that play in, and with a giant canvas with a signature of our own.

Excellent article with a very deep meaning … be original

Bhawani Singh Shekhawat is an international speaker, leadership mentor and independent advisor on company boards. His passion is simply - to serve with insight.

For most of his professional life, Bhawani has lived internationally, worked as CEO, Regional MD and held Global leadership responsibilities with Nielsen, Reckitt Benckiser and Coca-Cola. He now works with corporate boards in addition to mentoring senior leadership in corporate, start-ups as well as Not-for-Profit sectors.