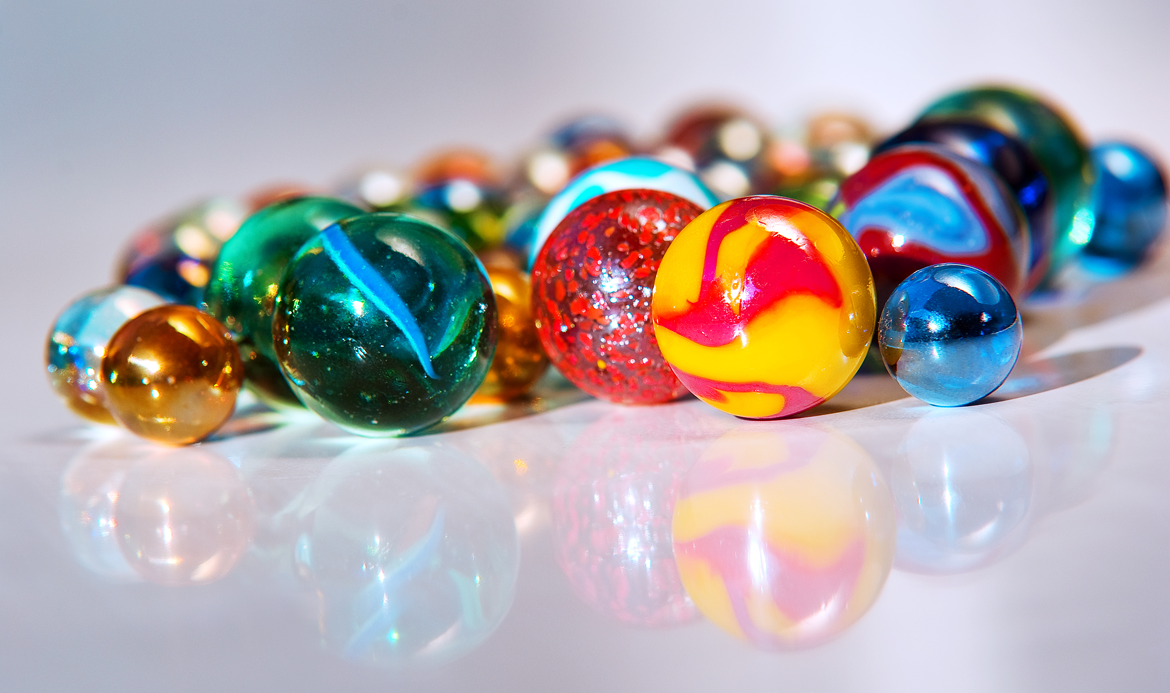 If you were to Google ‘colour’, then one of the first pages to come up is Wikipedia with the following definition of colour:

And the above definition is followed, in Wikipedia, by an explanation which is scientific and related to spectrum and wavelength.

It made me question, “Is that all there is to ‘colour’ and therefore, is Wikipedia wrong?”

Ask a bunch of women, what does the word ‘colour’ mean to you. I did and I got responses such as ‘beautiful’, ‘kids’, ‘butterfly’, ‘life’, ‘dance’, ‘spirit’, ‘excitement’, ‘challenges’ and ‘possibilities’. Of course, there was adequate mention of ‘bangles’ and ‘make-up’ and ‘cupcakes’ and ‘weddings’. The most colourful weddings are Indian and a special mention of Rajasthani weddings was made by a few women. These responses are from a bunch of very powerful working women who are authors, editors, publishers, CXOs, etc. And my hunch was correct. Look at what emotions colours evoke and this is so far away from Wikipedia’s sterile definition.

I asked men the same question and I was imagining that the answers this time would be literal. After all, men don’t get to wear pink nail polish and green bangles, they don’t get to carry red bags and they rarely, if ever, wear matching accessories. But look at the following responses I received from men and how pleasantly surprised I was:

‘Balloons’, ‘joy’, ‘ideas’, ‘sky’, ‘away from the beaten track’, were the responses from the men in some of my Whatsapp groups. By the way, it was far easier for me to get responses from the grown-ups (because of Whatsapp) than the kids (in person).

What the above example demonstrates is that, Indians, are culturally exposed to colour and its myriad hues in different contexts and so the word ‘colour’ has a much larger meaning for Indians. It is not just a visual palette. Much like ‘water’ has a much larger meaning in the Indian cultural context than just being an additive and thirst quencher. In India, both water and colour are a part of many rituals and have cultural symbolism beyond their functional traits. And that is why the word ‘colour’ comes loaded with emotions and feelings.

And this gets proven further when I share with you what the kids had to say. Surprisingly, they were the ones who came up with ‘Holi’ the most as it’s the month of ‘Holi’ and the shops are full of “pichkaris”. Their connections were simple too – ‘clothes’,’ crayons’, etc. This is because their cultural context is still to be honed.

I also want to add that the psychological aspect of colour is well-documented and gets used over and over again as inputs to packaging, logo design and brand-identity design. The semiotics of it all are well-documented too.

Of course, to an artist, colour is the melody of his song. Colours have inspired poets.  So, Wikipedia is indeed wrong, especially when you read how William Wordsworth used colours to communicate a wealth of feelings and visuals through mere words. Read below an extract from his poem, ‘The Thorn’:

All lovely colours there you see,

All colours that were ever seen;

And mossy network too is there,

As if by hand of lady fair

The work had woven been;

And cups, the darlings of the eye,

So deep is their vermilion dye.

“Ah me! what lovely tints are there

Of olive green and scarlet bright,

In spikes, in branches, and in stars,

Interesting, good to know about such thoughts

In a career spanning over two decades, Deepali Naair has worked with organisations such as Tata Motors, BPL, Draft FCB Ulka, Marico, HSBC, L&T Insurance and Club Mahindra. Apart from Brand and Marketing, she has managed e-commerce portfolios and in one instance customer service too.

Her work in digital and technology space is widely regarded. In 2015, Deepali was awarded the ‘Content Marketer of the Year’ award. She has also received the ‘Leading Woman in Insurance’ award and has been acknowledged among top futuristic brand heads for her innovative and progressive work done for the brands she has managed.

In her spare time, she loves to teach and gets invited to numerous B Schools. She is currently on a sabbatical and is advising a start-up and is an advisor with Internet and Mobile Association of India. You can also follow her on Twitter. Her handle is @deepalinaair. 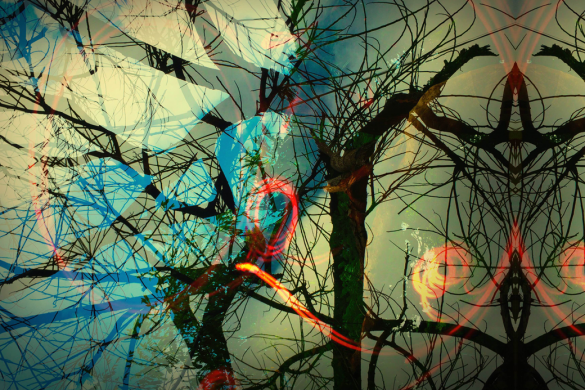