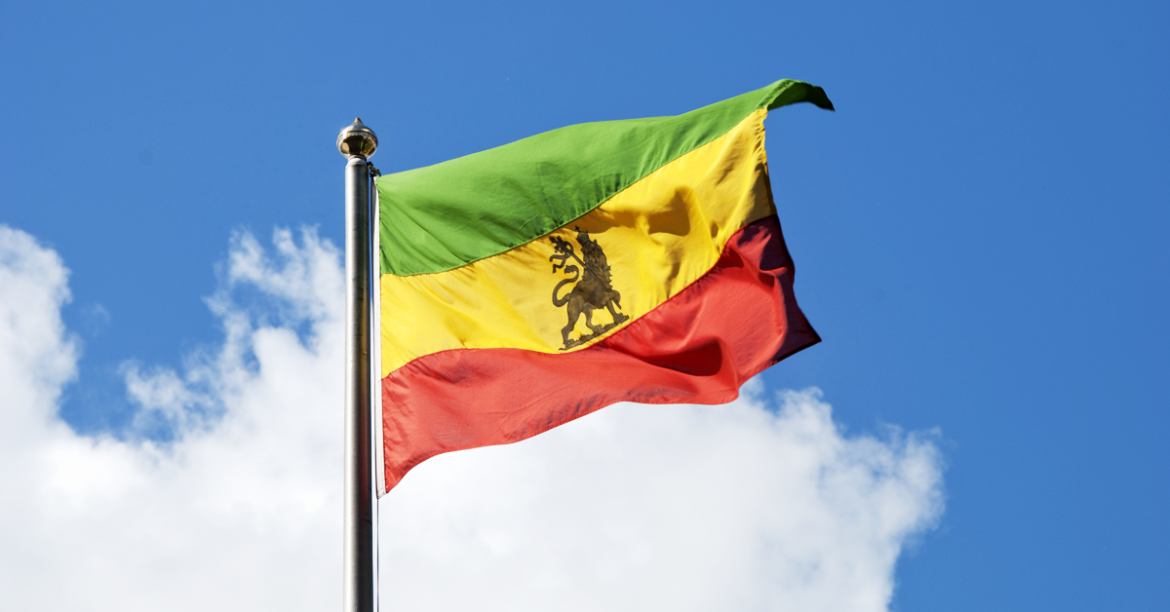 Last time, we discussed the flag of Mauritius. This time, we have picked the colourful flag of Ethiopia. Read on to know everything about the Ethiopian flag…

The green-yellow-red flag appeared on 6th October in 1897. It was this flag of Ethiopia that became the basis for the Pan African colours.

According to the Flag and Emblem proclamation, colours and shape of the flag were to be as follows:

The Flag shall have the three colours: green at the top, yellow at the middle and red at the bottom.

The colours shall be bright and basic.

The colours shall be structured horizontally and be of the same size. The length of the Flag shall be twice its width.

Before the end of the Ethiopian Empire, the colours were interpreted as: red for power and faith. It is believed to represent the sacrifices Ethiopians have made to defend their land; yellow for peace, church, natural wealth and love; and green for their lands and for hope. The colours were also interpreted as having an association to the Holy Trinity, and the three main provinces. The flag was used as three separate rectangular strips with red at the top initially.

At some point, there was a change in the order of colours. A blue circle with a yellow star sits in the middle of the flag. The colour blue stands for peace while the star stands for the unity and equality of the Ethiopian people. It has been noted that the original 1897 flag was flown with red at the top and was flown upside down with red on top when the country was at war.

The Ethiopian flag reflects the equality of the Nations, nationalities, peoples and religions in Ethiopia and their aspirations to live in unity and harmony.

Stay tuned for more interesting trivia in our Colour and Culture series! 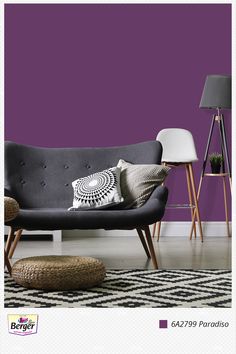 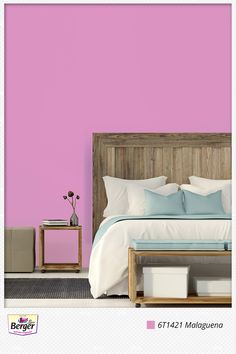 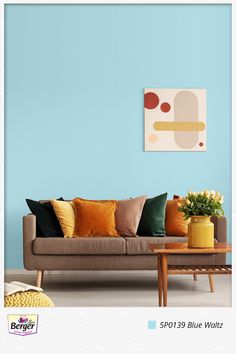 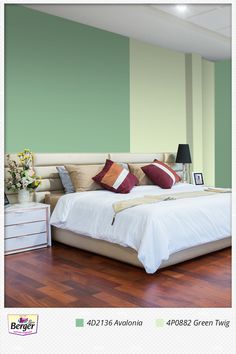