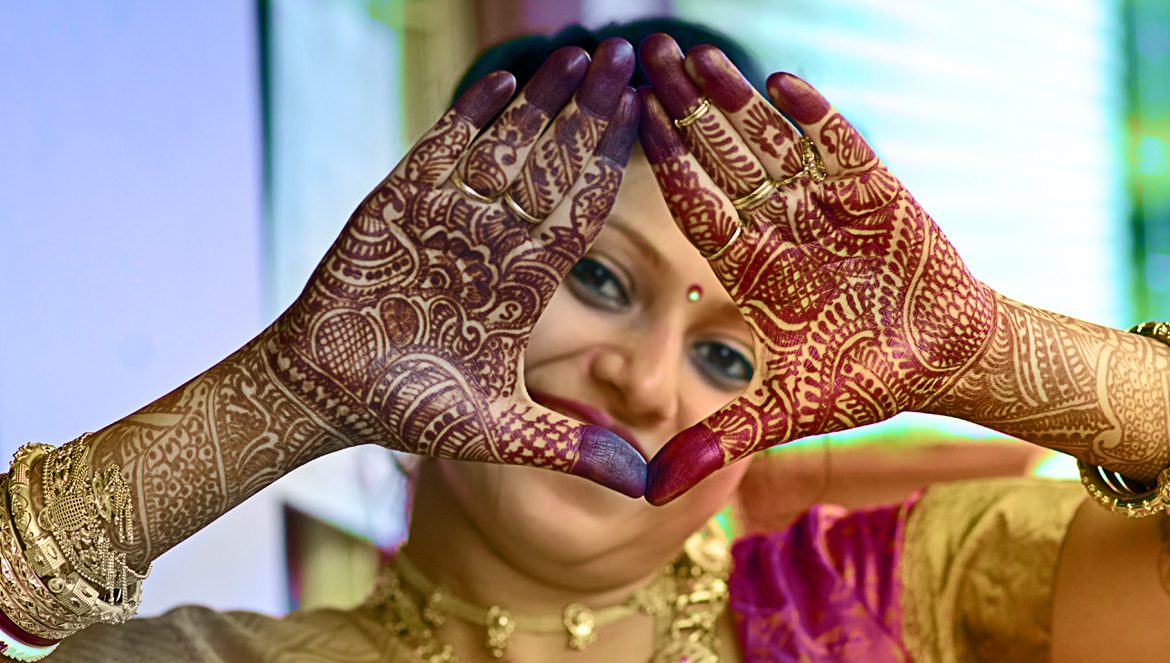 It’s the wedding season! Let’s take a look at one of the most interesting and vibrant Indian wedding ceremonies, the Haldi ceremony.

The Haldi ceremony is a ritual holy bath also known as pithi ceremony, which is one of the pre-wedding ceremonies in India. Turmeric (haldi), oil and water are applied to both the bride and groom by married women on the morning of the wedding. The mixture is believed to bless the couple before the wedding. It is known to have properties that leave the skin fair and glowing. The haldi in some Indian communities is considered auspicious and also signifies protection.

The auspiciousness of this ingredient and its colour brings prosperity to the couple to start off their new life together. In many other cultures, this is also the reason the bride and groom wear yellow clothes on their wedding day. It is known by several names in different regions, like ubtan, mandha and tel baan.

In some families, turmeric is mixed with sandalwood powder and milk while in others, it is mixed with rose water. This ceremony is also accompanied by traditional songs and dances, and in some customs, the bride and groom apply this sacred paste on their unmarried siblings and friends for luck too. It is said that whoever gets touched by this paste will find a good looking partner soon.

Haldi holds an important place in Indian traditions because it also purifies and cleanses the body. After the haldi ceremony, when the paste is rinsed off, it helps to remove dead cells and detoxify the skin. It is proven to be an effective exfoliating agent. Apart from its beautification property, haldi is also known to alleviate some of the nervousness that the bride and the groom feel before their wedding. It is also known to boost immunity and soothe an upset stomach.

Most people believe that haldi has the power to ward off evil spirits from affecting the bride and the groom. This is also a reason why they are not allowed to leave their home after the haldi ceremony, until their wedding mahurat. In some traditions, they also tie a sacred red thread or are presented small amulets for protection against the evil eye.

Just like any other Indian ritual, the Haldi ceremony too is celebrated with laughter, giggles, pomp and colour!