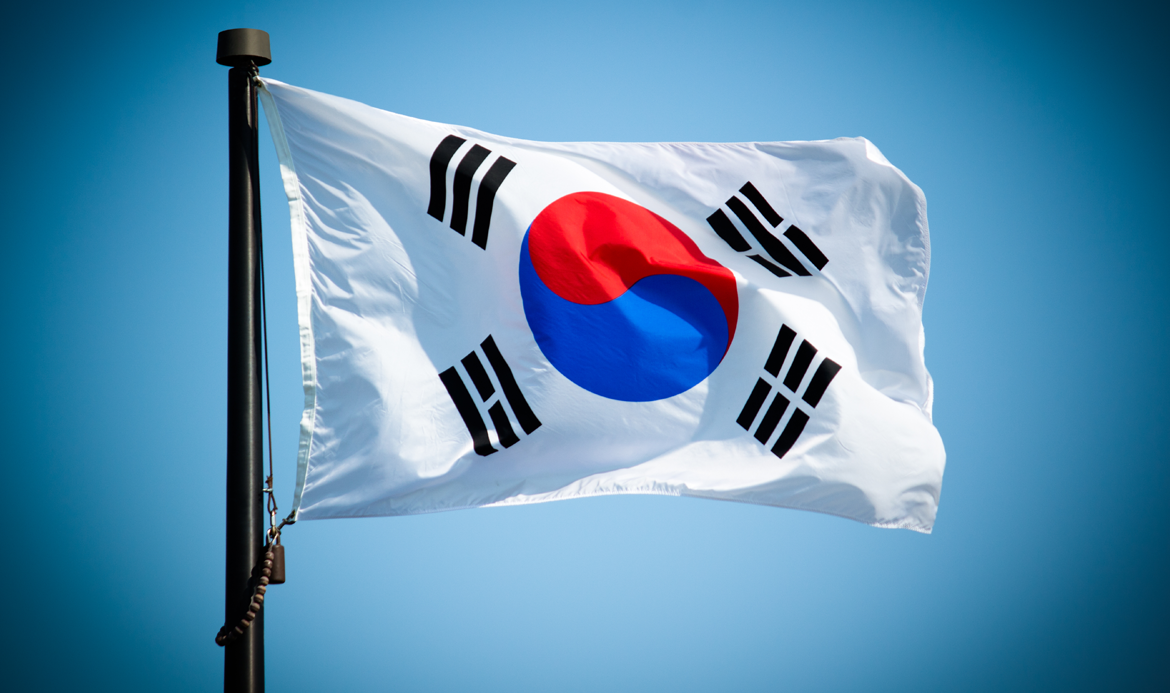 Flags are an extremely simple way to identify a country or a region. Discover interesting facts about the national flag of South Korea…

The colours used in a flag represent the values of a country and are deeply symbolic in nature. Several flags consist of symbols that are used to express ideas that would be spoken in words or otherwise. The symbols are derived from many sources – from plants to animals to everyday objects. The designs on the flags are usually interwoven with the history and struggles faced by a country to gain independence or attain an identity of its own. Flags are an important part of politics and are a huge source of pride, helping to define a nation. One of the oldest uses of flags was to signal ships in the sea. During the days of the warship and the trading vessels, flags were used and in the present day, the national flag of the country is raised at whose port the ship is arriving.

In this series on Flags, let us cover the national flag of South Korea.

Have you ever seen Taegeukgi or Taegukgi, the national flag of South Korea? It is based on the colour white with a large circle surrounding it.  The circle is divided into two parts. One part is red while the other is blue. Each colour has a meaning representing the South Korean people.

The colour white is the most significant. The South Koreans were known as the “white-clad folk,” referring to their innocence since a very long time. The white colour on the flag represents land and peace, which implies that South Koreans respect the peace of the world. They often wear ‘Hanbok’, which is traditional South Korean clothing, on the first day of New Year.

The red upper section represents the yang and the blue lower section stands for the yin. The blue colour symbolizes integrity and in association with the flag means shade, water and ground. The blue colour is contrasted with red, which stands for fire, sky and brightness. As per the traditional Oriental philosophy, the two symbolize the great cosmic forces, which oppose each other but achieve perfect harmony and balance.

South Koreans love to express their racial characteristics. White is innocence of the white-clad folk. Blue is integrity, and Red symbolizes the passion of the Red Devil, the national football team.

Isn’t it interesting how the colours of South Korea have been represented in their national flag? This shows how individual colours, or colour combinations have different meanings for different people in the world and therefore no universal symbolism can be linked to any of the colours, especially when it comes to flags.