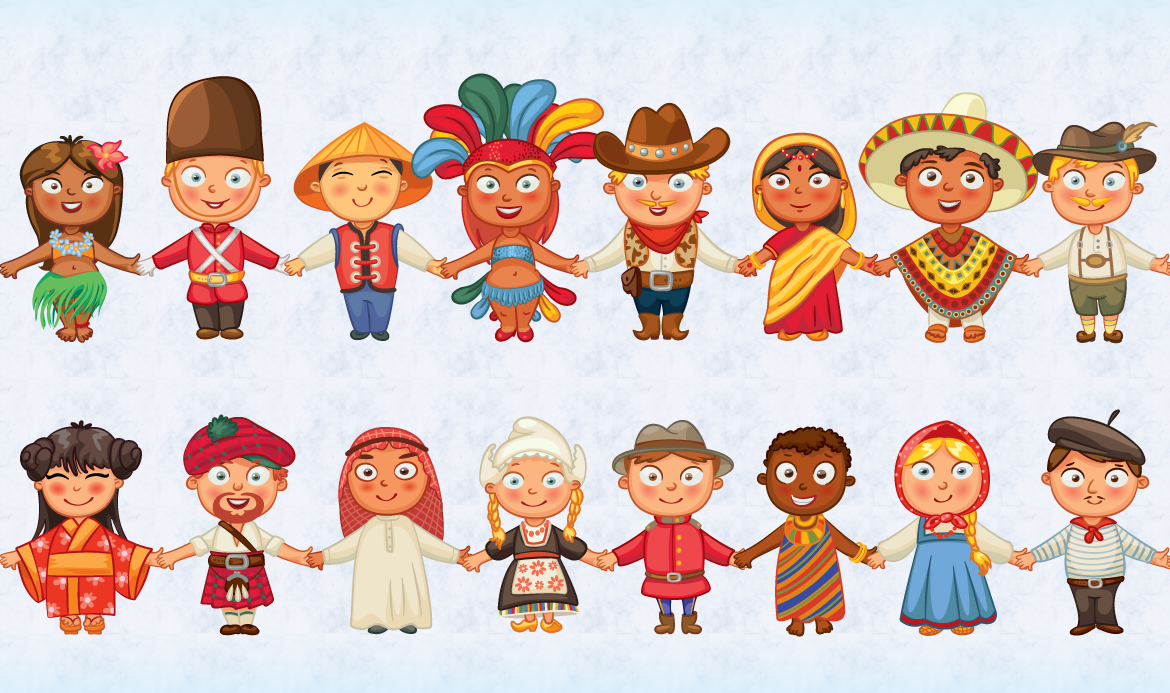 Red is the colour of happiness, joy and celebration. It is the choice of colour worn by brides on their wedding day as it is considered to bring luck, long life and happiness. Chinese restaurants often use this colour in America as it is believed to bring luck and happiness. In India, it is associated with life, anger and danger.

It is associated with power and has religious undertones when used with the colour green for Christmas.

The colour red evokes feelings of caution and danger and is believed to be evil.

In Mexico and some other Latin American countries, red is the colour of religion when used in combination with white.

In China, it is worn to celebrate the Chinese New Year and bring good fortune, luck and prosperity.

Yellow is often worn by the members of the royal ruling class as it is believed to be sacred and imperial. In Japan, it is worn by rulers as it associated with bravery and courage. In India, it is the colour of commerce.

Yellow is associated with death and mourning in many Latin cultures.

In the Middle East, it is widely connected to happiness and prosperity, just like in the Western cultures.

In several African nations, only people of high rank in society wear yellow.

It is considered feminine in the East and signifies marriage. In Korea, it is associated with trust. For several years, the Chinese did not recognize the colour but have welcomed it now in their culture due to Western influence.

Pink is the colour of femininity and indicates the birth of a daughter. It also represents fun, childhood and sweetness.

Pink is associated with architecture and is often used as a colour for buildings.

It does not hold any distinct meaning in Middle Eastern cultures.

The colour is known to be mentally stimulating and calming. It is used in jail cells like Switzerland.

This shows that the way a colour is perceived depends a lot on the culture a person was born into. Understanding the cross-cultural meanings of colours helps communicate with people in a way that is both effective and culturally appropriate. Stay tuned for part two in our culture and colour series!