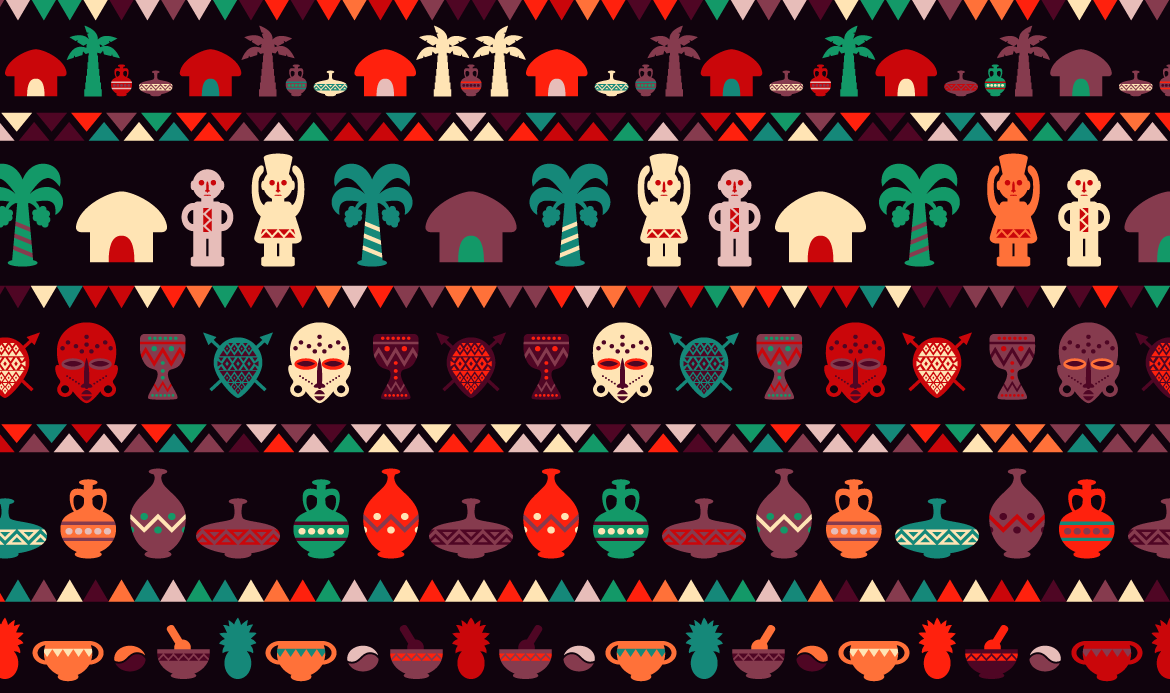 Tribes follow a lifestyle, tradition, culture, religious beliefs, rituals, food, dressing and language far removed from the rest of the country they inhabit. They own their personal identity, keeping away from the contemporary trend and economic development. Let’s take a deep look at the fascinating costumes and accessories of three tribes from the world.

The Kayapo people are the indigenous people that reside on the plains of the Mato Grosso and Parain Brazil. They are known to be fierce warriors, raiding enemy tribes and fighting among themselves. They wear colourful headdresses and flaunt tattoos all over their body. The men keep their lower abdomen covered with sheaths. The most striking ornamental addition to their clothes is a light wooden lip disk about six centimeters in diameter. A Kayapo chief sports bright golden ceremonial feathers on his headdress. Interestingly, family connections are spotted by the use of matching parrot feathers. The feathers show that they have been initiated into adulthood. The other ornaments they wear are cotton bands, beads and shells.

Girls and boys wear coloured cloth bands in varied hues. These are crisscrossed across the chest or knotted below the waist. They adorn themselves with ornaments like wristbands, beaded necklaces and armbands. Young Kayapos walk barefoot usually. Some Kayapo chiefs wear Western-style thonged rubber sandals sometimes. Body paint with specific markings is an important part of their rituals and activities.

The Swazi are Nguni-speaking people in South-eastern Africa, mainly in Swaziland and Mozambique. They are religiously diverse and tolerant people. Young swazi children wear no clothing, but they apply protective medicines to their bodies. The older ones wear clothes according to their gender and age group. Boys wear lion cloths while the girl wear nothing but beaded jewellery till they turn three, which is when they add a skirt made of grass or cloth. They add a toga when they reach eight years.

Emahiya are the traditional Swazi clothes worn by men and women, consisting of two parts: the top which is an umhelwane that is a large piece of fabric tied with a knot at the shoulder and the bottom part that is called a lihiya wrapped around the waist.  Women wear brighter colours than men and tie their umhelwane on their right side, while men tie theirs on the left.

The Zulus are the largest South African ethnic group with around 11 million people settled in the KwaZulu-Natal province. Traditional male clothing is usually light, consisting of a two-part apron used to cover their privates. The Amashoba are cow tails worn on the upper arms and below the knees that make the body look bulky. Isinene is the front apron, consisting of circular skin patches the size of coins, sewn together to cover the male genitals. Ibheshu is the rear apron made from calf skin (from stillborn or dead calves). Married men wear a headband to indicate their marital status. The Injobo are long animal skins worn on the hips. An unmarried girl wears only a short grass skirt embellished with beaded cotton strings whilst an engaged girl covers her breasts and allows her hair to grow. A married woman covers her entire body to indicate her marital status. Over her breasts, the woman wears a cover adorned with beads with a message understood only by her husband. She wears a thick cowhide skirt treated with animal fat and charcoal. Over this skirt, she may wear a cloth in white, red or black. The most striking addition to the look is the hat that is made of grass and cotton that is sewn into the hair.

Stay tuned for part two in our culture and colour series!