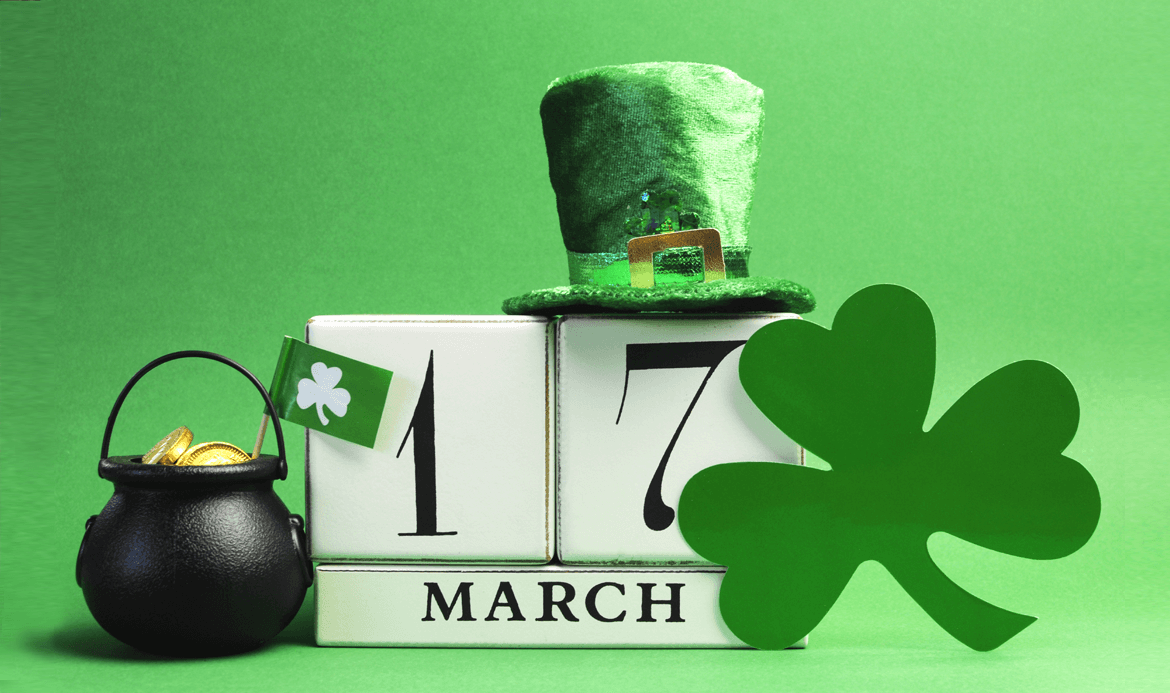 Posted on March 2, 2016January 17, 2019Categories This Day That Colour2 Comments on The Green Goodness of St. Patrick’s Day!

Across the western nations of the world there is one holiday that aptly welcomes the onset of spring with pompous celebrations. The day is March 17th, the day St. Patrick left for his heavenly abode. He left behind his legacy to be known to the world with two hand-written letters that were addressed to himself.

As the widely known legend goes, St. Patrick was born in England and at the tender age of 16, was kidnapped by Irish raiders. After six long years of enslavement, one night something happened, and that gave his tenure in Ireland a real purpose.

He was visited by God in his dreams and provided with the encouragement that he needed to escape. With divine insight, he did escape and was able to return to his family in England. However, he had discovered the goal of his life and hence, decided to move back to Ireland. God had not just inspired him to break free, but also to spread the word of Christianity to the Irish pagans. St. Patrick extended God’s message to the natives, thus, giving rise to the practice of Catholicism in Ireland. He is also believed to have driven all the snakes out of the nation, giving us a glimpse of the miracles he performed.

There are various explanations to why green is associated with the celebrations. One of the most commonly believed reason is that St. Patrick used the three-lobed shamrock leaves to preach about the Holy Trinity comprising the Father, the Son and the Holy Spirit. It is used as the symbol of Christianity in Ireland even today, as St. Patrick is considered as the patron saint of the nation. The other possible reason is that the colour is derived from Ireland’s nickname as The Emerald Isle. There is also a mythical reason that is worth stating – wearing green makes you escape the leprechaun which may pinch you if you are visible. Whatever the reason is, the colour green has become synonymous with the revelry that can be witnessed at the St. Patrick’s Day parades.

Besides Ireland, St. Patrick’s Day is celebrated with much splendour in the United States of America as well. The parades in New York and Boston are well-known, not just as religious feasts, but also an absolute fiesta of colours! The Chicago River is also dyed in green to commemorate the occasion. The fact that this has been observed at the International Space Station gives us a hint of the fervour St. Patrick’s Day is celebrated with.

Get in Touch
Green Shamrock St. Patrick The Emerald Isle 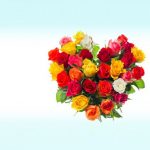 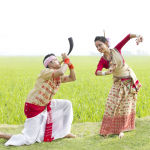 2 Replies to “The Green Goodness of St. Patrick’s Day!”