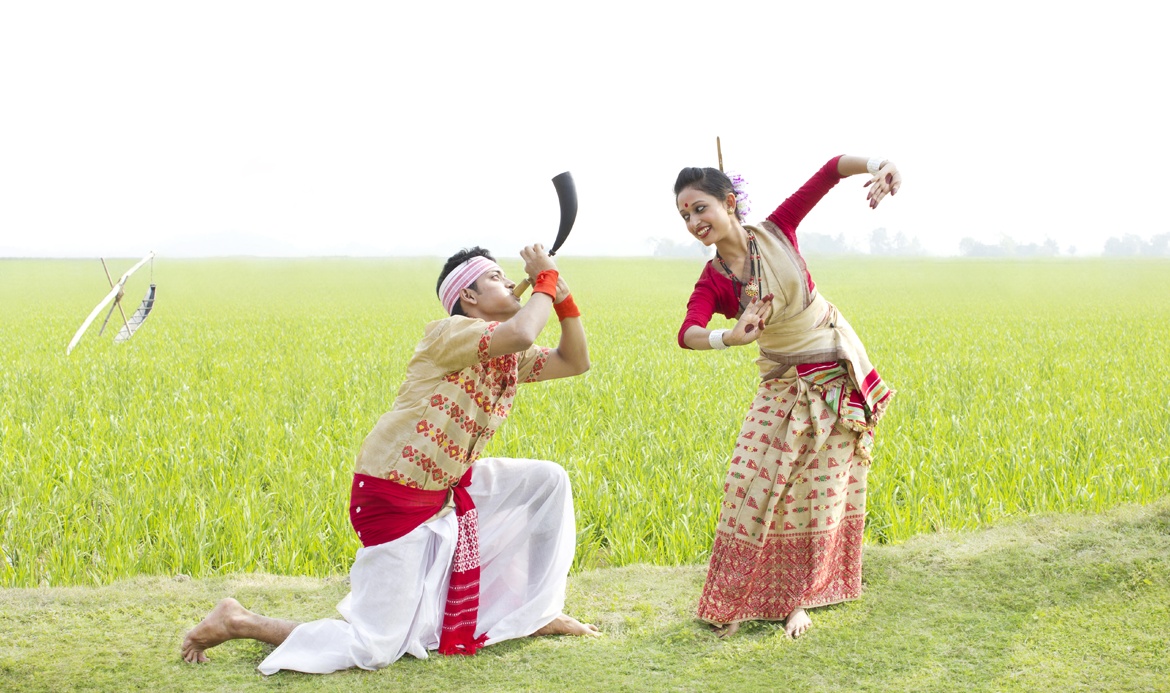 Posted on January 9, 2017January 17, 2019Categories This Day That ColourLeave a comment

Magh Bihu is celebrated in the month of January to mark the end of the harvest season when there is an abundance of everything. This festival of food is also called Bhogali Bihu or Uruku. This is basically the season of eating and merrymaking. It is the period when the hard working agricultural folk of Assam sit down to reap the benefits of their labour.

Everyone celebrates the festival with great fervour, right from the smallest of villages to the big towns and cities of Assam. However, the celebration varies from the villages to the cities. Many of the religiously inclined people of Assam choose to fast and pray on this night.

On Magh Bihu, people wake up early in the morning, bathe in water and set fire to ‘mejis’ that are temporary pavilions made of wood, bamboo, tree leaves, grass and hay. Ladies prepare for Bihu several days in advance and carry their edible items to the auspicious Meji spot.

After the burning of the Meji, they offer sweets like ‘Pithas’ (rice cakes), ‘Laru’ (coconut sweets), ‘sira-doi’, ‘jalpan’, other delicacies and betel nuts to the fire. They are thrown into the fire as a symbol of thanksgiving for the harvest that has been collected. This ritual is the most important part of the Bihu celebrations that the villagers have been following since ages. People also pray to the Agni Devta and seek his blessing for the next harvest season. Once done, they sit down to feast on the traditional Assamese fare.

In the villages, people entertain themselves with interesting bird fights and bullfights. Among the chief attractions of this festival is the Buffalo fight, Bulbul fight, javelin and sword fight. However, these have no religious significance and are played just for some competitive enjoyment. The birds that are caught for these events a few days before are looked after well, fed nutritiously and provided good training. The owner of the winning bird or buffalo takes away the prize money and a trophy as a collectible.

People visit the homes of their friends and relatives to exchange pleasantries and Bihu greetings on the occasion, forgetting whatever differences they have with one another. The festivity witnesses high spirits with happy people everywhere; crackers are burst and the young women dressed in colourful traditional festive costumes woven out of pure muga (silk) in red and saffron,  and the men dressed in white dhoti with gamuchas (traditional scarves) tied round their foreheads and red scarf across their hip sing Bihu songs on the beats of the dhol and pepa. There is a smile on each and every face during the festival! 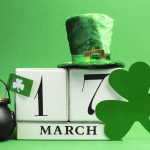 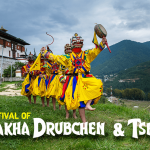