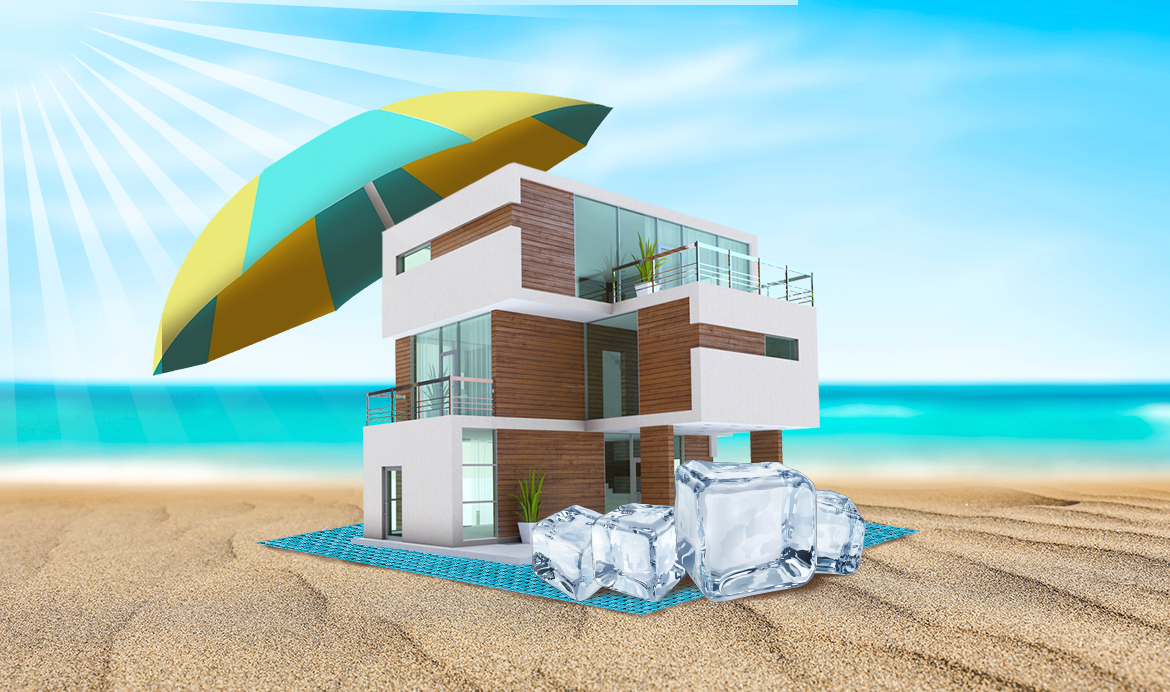 Nothing says it is officially summers like hearing your friends complain about how hot it is on social media. Summer is here and how! And that means vacations, balmy evenings and juicy mangoes. But if you are ever stuck at home on a hot, humid day, you will know that the scorching summer heat can be savage.

We bet you can’t imagine beating the heat without keeping the AC on all day. But what if we told you that you could? Eager to find out how? Read the story of Pranoy, a 15-year-old from Kolkata who came home to a mysteriously cooler home after his summer camp.

When Pranoy returned from his 10-day long summer camp, he couldn’t help but notice an obvious change inside the house. His parents were no longer irritated or bickering. Earlier, his mom would complain about the unbearable heat and leave the AC on the whole day. His dad was worried about the mounting electricity bills with the AC on in all rooms, 24×7. This lead to bitterness between his parents and there would be tension in his house during the summers.

So when he observed the temperature inside the house being cooler and his parents’ temperament calm and collected, he was very curious to find out what exactly went on in the house whilst he was away. What could the reason be? How come the AC wasn’t turned on anymore and yet the home interiors stayed cool even during the sweltering heat? #GharItnaThandaKaise

Pranoy was perplexed. Even Alexa, the virtual voice assistant showed the difference in temperature outdoors and inside the home. Could Alexa be wrong, he wondered.

He decided to put on his Sherlock cap and do some investigation around the house to find out. It was a big mystery to him, having grown up reading Sherlock Holmes, he wanted to get to the root of this and find the answers he was looking for.

Pranoy decided to involve his sister Parul, who he often referred to as “Miss-Know-It-All.” She was his go-to person, someone who guided him in his studies and school projects. She would most definitely know the answer.
When Parul came home from college later in the evening, Pranoy enquired about the obvious change of events in the house. She laughed wickedly saying, “It is magic, just like you read in the books.”

By now, Pranoy was extremely curious. He asked her again and this time around, she said, “That is where the magic happened,” pointing upwards at the ceiling.

Pranoy stared at the ceiling, dumbfounded.

Looking at him, his sister replied, “Let’s go!”

Parul took him to the terrace of their two-storeyed bungalow and stood in a corner pointing at the flooring of the terrace. She revealed how when she had visited her friend Smita’s house last week for a college project, the interiors of her house stayed cool despite the scorching heat outside. On questioning Smita about it, she was surprised to find out about a product called Berger’s Weathercoat Kool and Seal that keeps indoors naturally cool.

Smita could swear by its effectiveness in keeping the home interiors cool. Parul had herself observed that the temperature in the house was less compared to outside. This was exactly what she needed for her own home too. She knew that this would restore the peace in her home and solve the problems caused by the summer heat.

After returning home, Parul advocated the innovative product to her parents and they immediately called up Berger Paints India. They were pleasantly surprised to know about the product.

Parul narrated to Pranoy about how the very next day, the team from Berger Paints India came to their house in the morning and discussed the features of Berger’s Weathercoat Kool and Seal. The team even explained the paint application procedure to their inquisitive parents. Parul also mentioned that the team was patient and helpful; clearing whatever queries and concerns they had, putting their mind at ease.

At this point, Pranoy was confused and interrupted Parul’s narration. He wanted to know how a waterproof roof coating could help keep home interiors cool. Parul, like always cleared his doubt by telling him about the heat reflecting particles present in it. It has the ability to reflect visible and infrared radiation, thereby reducing heat build-up and keeping the surface cool. 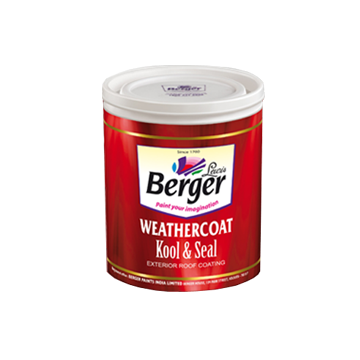 What this meant is lesser consumption of AC, leading to significant savings in electricity bills. In addition to all this, it also provides good microbial and dirt pick-up resistance.

The application of the roof coating had taken just two days and the results were unbelievable. They no longer needed to keep the AC turned on the whole day. And all the squabbles had ended since there was no tension about high electricity bills anymore. Pranoy’s parents were extremely happy and satisfied with the outcome. Keeping the house cool somehow helped them keep their cool too. They were pleased when the team informed them that all products by Berger Paints India are Green Pro certified, reflecting the efforts taken towards a cleaner and sustainable planet.

When Parul finished narrating the mystery behind the new found ‘coolness’ in the house, Pranoy, was amazed. He finally had answers, thanks to Miss-Know-It-All. He was impressed by the revolutionary product and its performance. Not only did it help with waterproofing, but it also provided double advantage of cooling the home.

Berger’s Weathercoat Kool and Seal is perfect for all houses, especially for the unforgiving summer months. Since we know the stress that a high electricity bill creates, it is best to switch to smarter choices to combat the heat. All one has to do is apply a coating of the solution either on the roof slabs, terraces or parapets of their houses. Berger’s Weathercoat Kool and Seal is also ideal for those looking for an energy-efficient, sustainable lifestyle.

No more fretting about summers anymore, only peace of mind. You can enjoy the coolness of a hill station sitting indoors. With Berger’s Weathercoat Kool and Seal, #GharKoRakhoCool

You can also give your home a summer upgrade with fresh colours on the walls. Hope you find this blog insightful. Happy Summers! 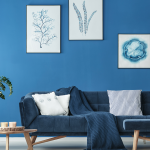 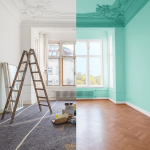